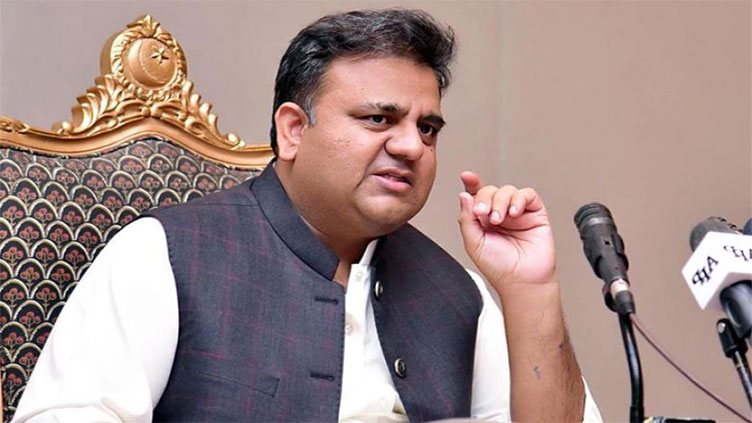 Fawad Chaudhry said that the bid of the  Imported Govevrnment  to stop PTI long march will fail and thousands of workers will reach Islamabad under the leadership of PTI chief Imran Khan.

He said that the sea of people will sweep away the  Imported Govevrnment  like straws. He also warned that police officers who are playing political roles will have to face the consequences.

According to sources, police will use technology and acquired locator to arrest the PTI leaders. The senior leadership of PTI will be arrested by tracing their mobile phone location.

Sources further said that Capital City Police Officer (CCPO) Lahore will himself monitor the raids while SPs have been tasked to arrest the top leadership of PTI.

Sources said that the senior leaders of PTI would be arrested under Section 16 of Maintenance of Public Order (MPO) and would be sent to jail.