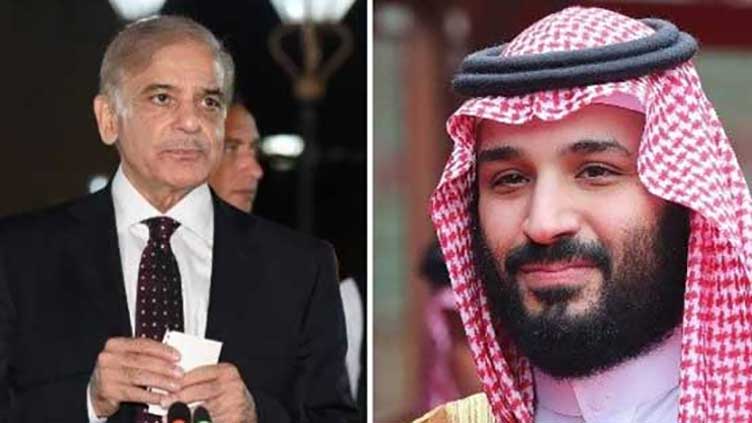 "We are currently finalising extending the $3 billion deposit to Pakistan," he said on the sidelines of the World Economic Forum in Davos.

Jadaan did not offer further details, but on May 1 the two countries said in a joint statement that they would discuss the possibility of supporting the deposit by extending its term "or through other options."

Pakistan is in dire need of external finances, hurt by high inflation, reserves declining to as low as less than two months’ of imports, and a fast-weakening currency.

Jadaan said Pakistan was an important ally and the kingdom would stand behind the South Asian nation.

Uncertainty over the revival of an International Monetary Fund programme has compounded volatility in the economy and markets amid a political crisis since a new government took over last month from ousted Prime Minister Imran Khan.

The IMF is likely to conclude ongoing talks over a 7th review in Doha.