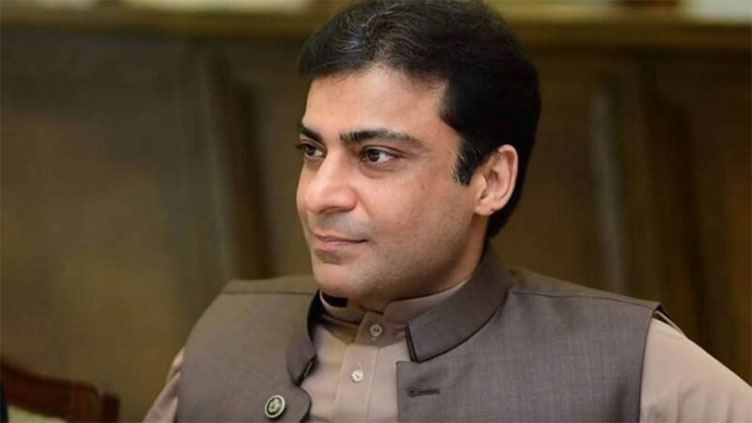 The sources further said that a briefing on the lists will be given during the meeting.

Punjab Chief Minister Hamza Shehbaz on Sunday has said that the announcement of the long march is a conspiracy against Pakistan and decisions should not be taken on the streets in the presence of Parliament.

Hamza Shehbaz said that Imran Khan and his followers are not well-wishers of Pakistan and the Pakistani people. The negative attitudes in politics are detrimental to the stability of the country, he added.

CM Hamza further said that in the past too, these same characters have caused irreparable damage to the national economy through the politics of sit-ins and protests.

Taking a dig at PTI chairman, Hamza said Imran Khan’s stubborn politics has exposed his undemocratic behaviour but we will not allow them to hold the whole nation hostage to satisfy his ego.

Addressing a press conference in Peshawar, Imran Khan said that the institutions declared that they are neutral then stay neutral. I tell the police, the bureaucracy and the army we will not be causing any damage. In 26 years of politics, we have always been peaceful.

Imran Khan exclaimed that this is a war of real independence and they are ready to fight. We prefer death over slavery. He also warned of taking action against the bureaucracy if any illegal action is taken.

Imran Khan said that he has been repeating again and again that his life is in danger.

He also added that it is feared that these people will shut down petrol, diesel and internet, to stop this revolution.

The PTI Chairman stated that on the 25th of May, I will meet you in Islamabad on the Srinagar Highway, you have to reach there at 3pm. I invite all the women because I’ve seen your anger. I had never seen that before. He went on saying that I want people from all walks of life to come because this is Jihad, and not politics.

I’ve decided and told all my team that we have to be ready to sacrifice our lives, he added.

Imran Khan made it clear that we will never under any situation accept them. No matter how long we have to remain in Islamabad we will remain there.

He said that the foreign conspiracy against Pakistan was hatched in the United States.The corrupt people joined them for regime change in the country. This conspiracy started eight months ago. I was aware of it since last June.

Further talking about it he said that we have been trying to stop this conspiracy but unfortunately we could not. On March 7, the US Assistant Secretary of State threatened our ambassador. Donald Lu said that if Imran Khan is not removed then there will be problems for Pakistan.

This conspiracy was not against me but against Pakistan, said PTI Chairperson.