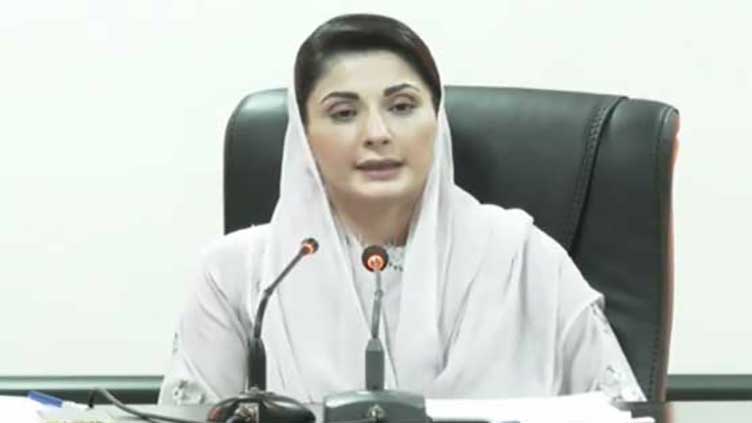 In her address on social media, the PML-N Vice President said that Imran Khan is of my father’s age. She refused to pass any comments over Khan’s immoral statement and also said that she appreciates the public reacting over it. She added that when it comes to the PTI Chairman’s incompetence and the damage caused by his government to the country, she will not remain quiet.

Maryam also while expressing that she is not happy to hear of PTI senior leader Shireen Mazari’s arrest said that the case against Shireen Mazari was registered in Usman Buzdar’s government. Mazari bogusly named 800 kanals of land of the finance department.

I was told they wanted to arrest me in connection with Chaudhry Sugar Mills, I was arrested in front of my father. she said. Maryam further expressed that on that day Nawaz Sharif said that time does not remain the same. I was kept in NAB and death cell for 60 days.

She stated that I was also someone’s daughter. I did not play any woman card, to this day no case has been proved against me. Shireen Mazari was arrested by women and I was arrested by male officers.

There were cameras in my room in the NAB cell. NAB officials also made videos of me, said the PML-N Vice President.

Maryam added that Shireen Mazari should respond to the allegations. If she is proved innocent, I will be first to stand by her side.