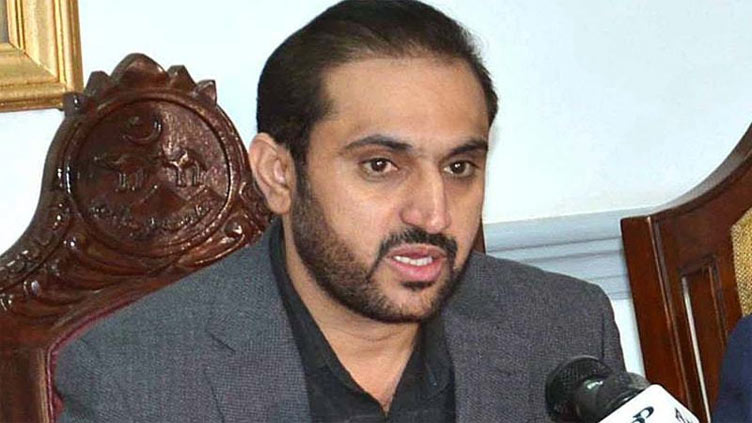 According to details, the no-trust motion was submitted by former Balochistan Chief Minister Jam Kamal, PTI leader Sardar Yar Muhammad Rind while it has the signatures of 14 members.

Pakistan Tehreek-e-Insaf (PTI) leader and Member Provincial Assembly Sardar Yar Muhammad Rind said that they have the required number for a no-confidence motion against Balochistan Chief Minister Abdul Quddus Bizenjo. This movement will succeed. All parties will nominate a new Leader of the House in consultation, he added.

The no-confidence motion has been signed by allies, he said.

Earlier talking to Dunya News, Sardar Yar Muhammad Rind also said that he is very concerned about the current situation in Balochistan. The provice is in a very bad condition, he reiterated.

Carry on with the criticism he said it seems like the next budget will be presented on Jinnah Road. Even right now we are going to submit a no-confidence motion in the assembly. He mentioned that some friends will come out openly, afterwards the no-confidence move has been filed.

He further added that the cancerous part of the body is supposed to be cut off. We were under the impression that there will be a positive change after Jam Kamal. The PTI leader explained that it’s not a matter of personal rivalry, they gave Abdul Quddus Bizenjo the chance to make things better but the  condition of the provice is becoming worse day by day.

Jam Kamal remained in power for three years, while Abdul Quddus could not even manage to stay on the post for three months, said Yar Muhammad Rind.

Abdul Quddus Bizenjo will be the Chief Minister of Balochistan for the next 5 years, he said.

Background of no-confidence motion in Balochistan

It may be recalled that on October 25, 2021, members belonging to Balochistan Awami Party (BAP) had filed a no-confidence motion against their party’s Chief Minister Jam Kamal. However, he resigned before the movement.

On January 9, 2018, a no-confidence motion was also filed against Balochistan Chief Minister Sanaullah Zehri belonging to PML-N. He had also resigned before the movement.

While after the resignation of Sanaullah Zehri, the present Chief Minister Abdul Quddus Bizenjo had taken over the post of Chief Minister at that time. PML-N was the largest political party in the province back then.