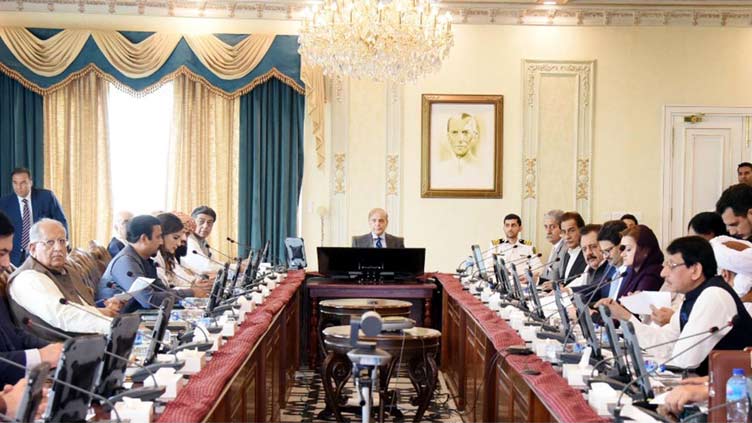 According to sources, during the meeting, the Cabinet rejected the report of the Retirement Directory while the meeting while expressing deep concern over recent incidents of terrorism in Karachi directed Interior Minister Rana Sanaullah to take all measures for maintaining law and order in collaboration with the Sindh government.

During the Cabinet meeting, it was directed to increase the exports of Information Technology (IT) sector in two years. The recommendations of the Ministry of IT on increasing exports were accepted.

On this occasion Shehbaz Sharif said that the country is suffering from severe economic crisis and in such a case, huge expenditure cannot be incurred, while the country cannot afford wasteful spending in the worst economic crisis. “The design of existing currency notes should be changed on the 75th anniversary, he said.