The office will serve as a link between the Chief Minister’s office and the general public: Badar

LAHORE (Web Desk) - Badar Shahbaz has been appointed as Social Media Focal Person to Chief Minister of Punjab Hamza Shahbaz Sharif. Badar shall look after social media affairs of the Chief Executive of the most populous province of Pakistan.

Taking it to twitter, Badar said, "I’m honored to be named as Chief Minister of Punjab Hamza Shahbaz’s Social Media Focal Person. I owe him my gratitude for believing in me and giving me the chance to restructure the social media platform, which had reached new lows under the previous administration.”

The newly appointed focal persons said, “The operations of social media will be redesigned to be more contemporary and my top aim will be to combat misinformation and ensure freedom of speech on online platforms.

He further said that the office will serve as a link between the Chief Minister’s office and the general public. We’ll use digital media to make the people’s voices heard, as popular opinion is the foundation of a democratic system, he added.

He went on to say, “The online monitoring system for complaints and inquiries about various topics will be established as soon as possible."

Badar was also thankful to Prime Minister Shehbaz Sharif for mentoring him throughout this journey. 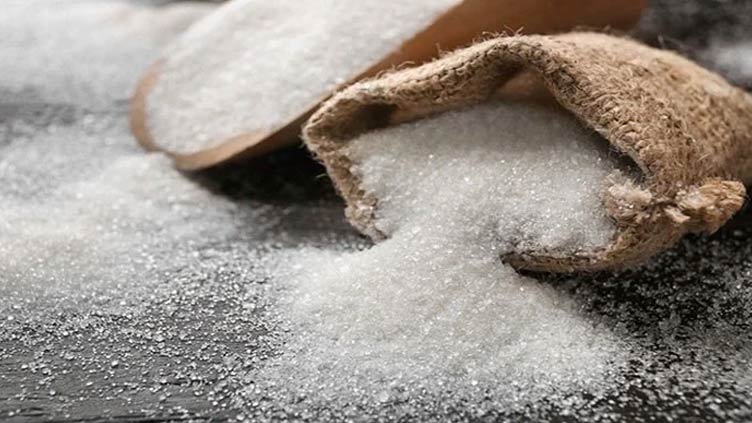 Mills refuse to sell sugar at Rs70 per kg 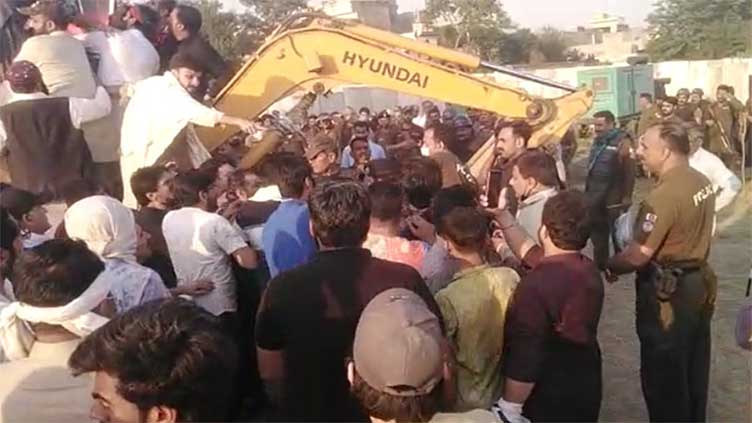 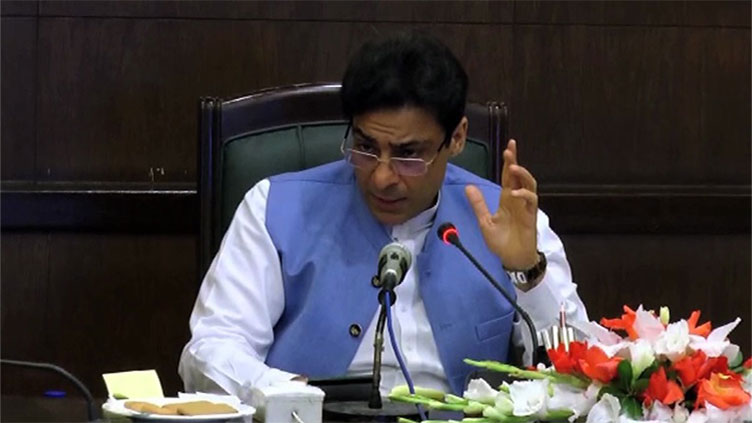