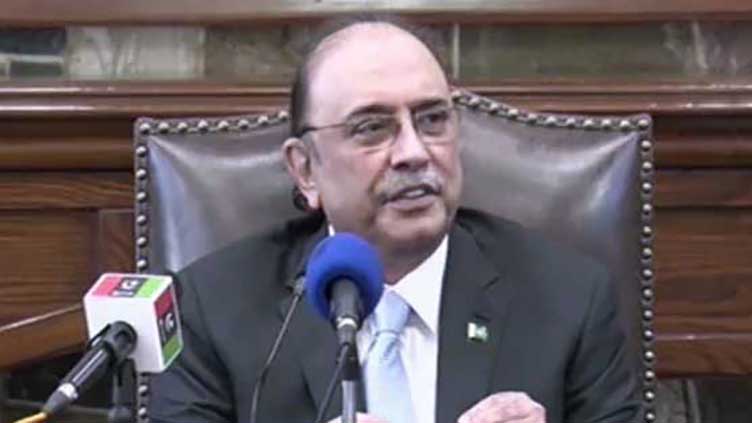 It should be noted that NAB had filed appeal against Asif Ali Zardari's acquittal seven years ago.

A two-member bench headed by Chief Justice Athar Minallah will hear the case on Monday. The court directed NAB to prepare the case and not to waste any more court time.

It should be noted that NAB had filed the appeal against Asif Zardari’s acquittal seven years ago. 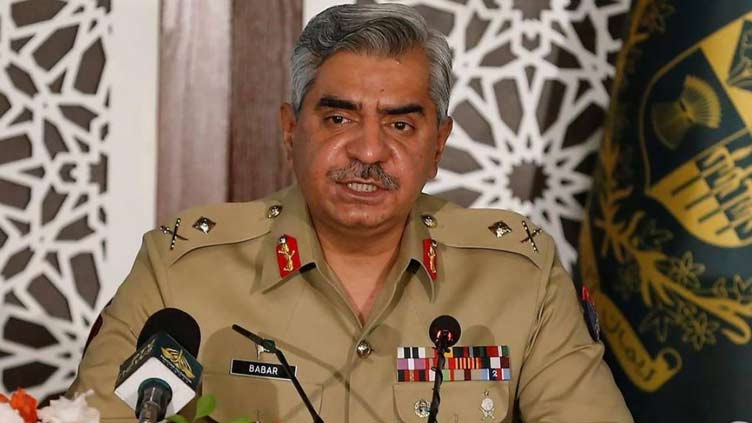 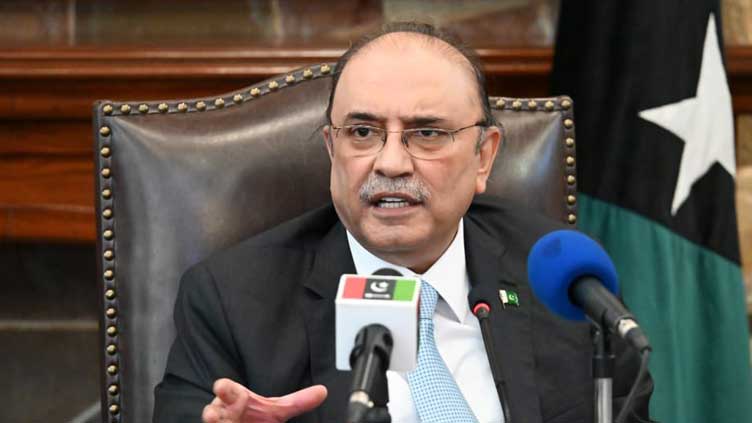 Elections will be held after reforms: Asif Zardari 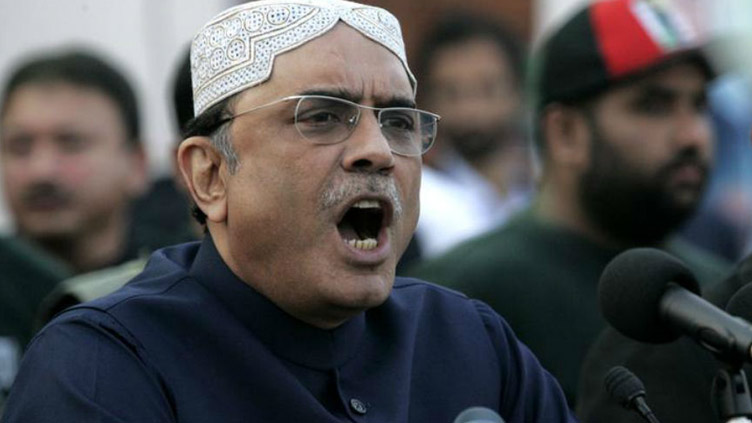 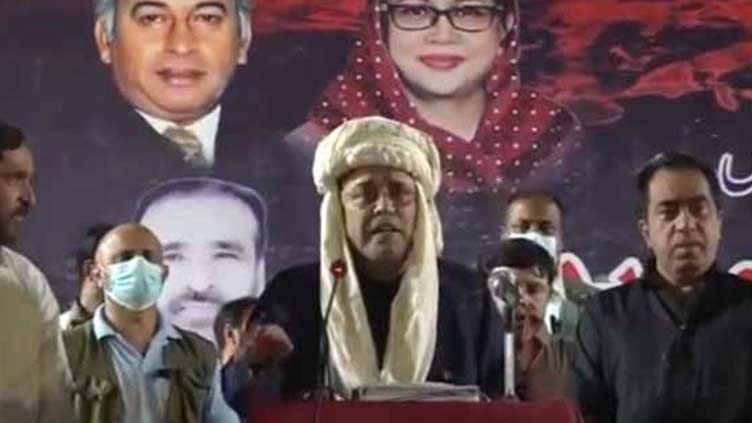