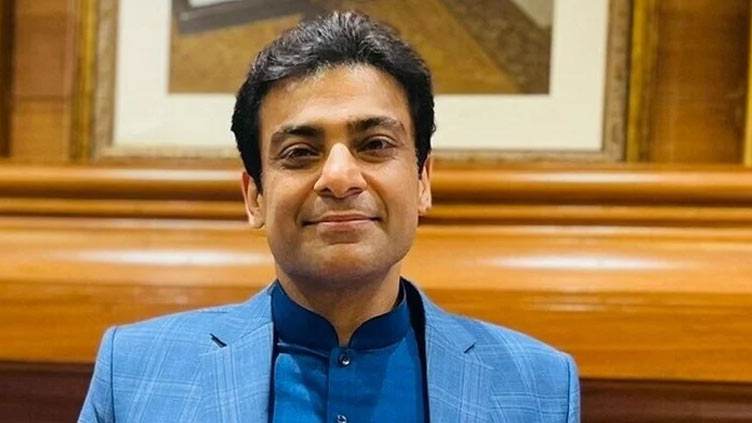 On the other hand, Pakistan Muslim League-Nawaz (PML-N) leader Ataullah Tarar has said that PTI will not be allowed to hold rally at land of church. He asked the party to hold meeting in Sialkot Stadium instead.

It merits mention that Police have arrested PTI leader Usman Dar and other party workers over preparation for public rally.

A scuffle broke out between PTI workers and police at the venue of PTI chief Imran Khan’s public meeting.

Meanwhile, Usman Dar has said that he stands with PTI Chairman and his love for Imran Khan will not be affected even if he is sent to jail. He reiterated that former premier will attend the rally no matter what.