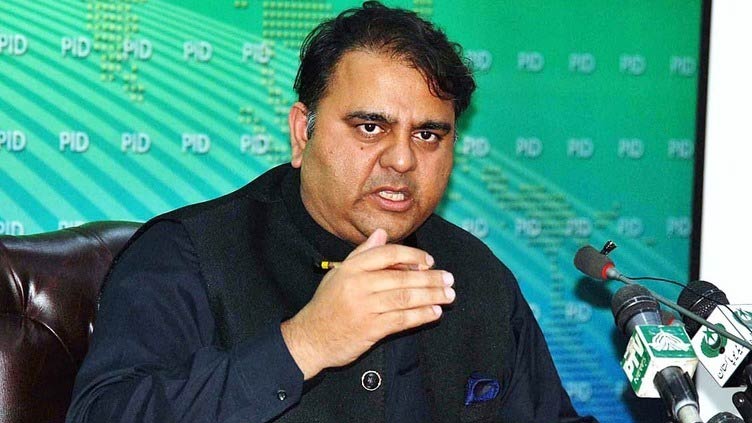 PTI's leader while attacking the government said that there is no water in Punjab.

ISLAMABAD (Dunya News) – Fawad Chaudhry on Friday has said that U.S. Dollar has climbed up to 193-mark while the whole government is sitting in London.

Pakistan Tehreek-e-Insaf’s leader while attacking the government said that there is no water in Punjab, Khareef crop is being destroyed and there is no one in Pakistan from the ruling party. He further added that end this joke and make an interim government for the general elections.

On the other hand, the country is facing severe energy crisis. Power outages in different cities have reached up to 8 to 12 hours.

According to the sources in power division, power generation stands at 20,757 while the demand has been recorded at 25,500 MW.