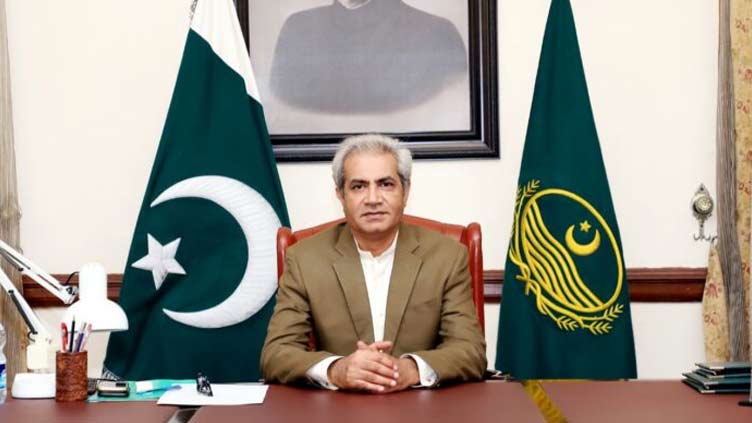 Addressing a press conference in Islamabad on Thursday, he said under which law the court ordered the National Assembly Speaker to administer oath. We will file a reference against the judge on the verdict.

The Governor Punjab further said that ordering the NA Speaker to administer oath is unconstitutional and against the law, adding that Punjab is in a state of constitutional crisis.

There was no provision in the Constitution that stated that anyone besides the president or the governor could issue a notification regarding the new chief minister, he added.

He also advised Prime Minister Shehbaz Sharif to make his son, Hamza, aware of how to contest the election for the chief minister in a constitutional way, stressing that he would administer the oath himself if Hamza did that.

Omar Sarfraz Cheema said that he had written a letter to the leadership of the country informing them of the situation. The letter stated how the son of the Prime Minister was interfering in the affairs of the province.