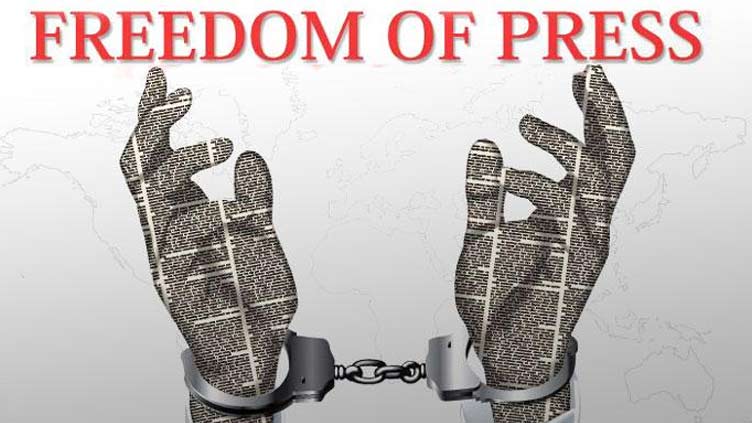 On Twitter, the prime minister said that on Press Freedom Index, Pakistan fell by 12 points in the last years of Imran Khan’s government and by 18 points during his whole tenure.

“It not only earned him shameful title of “press freedom predator” but also placed our democracy in bad light,” the prime minister remarked.

He said his government was fully committed to freedom of press and speech.

In its latest index of 180 countries, the Reporters Without Borders, an international non-governmental organization working to safeguard the right to information, has placed Pakistan at 157, comparing 145 in 2021 and 139 in 2018, when Imran Khan had assumed the office.