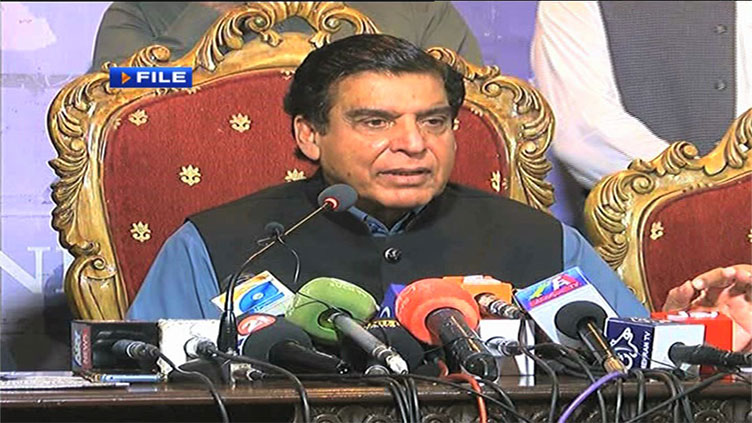 Speaker has asked the parliamentary leaders to send their nominations to the NA Secretariat.

ISLAMABAD (Dunya News) - National Assembly (NA) Speaker Raja Pervez Ashraf on Friday sent letters to parliamentary leaders of all parties in the house, asking them to send nominations for Parliamentary Committee on Electoral Reforms on behalf of their respective parties, Dunya News reported.

The Speaker has asked the parliamentary leaders to send their nominations to the National Assembly Secretariat within seven days of the issuance of this letter.

The Speaker wrote in his letter that the National Assembly in its session on 16 April 2022 had passed a resolution under the rules and regulations of the National Assembly under which a parliamentary committee would be constituted to look into the shortcomings in electoral reforms and make recommendations for electoral reforms to ensure free, fair and transparent elections.