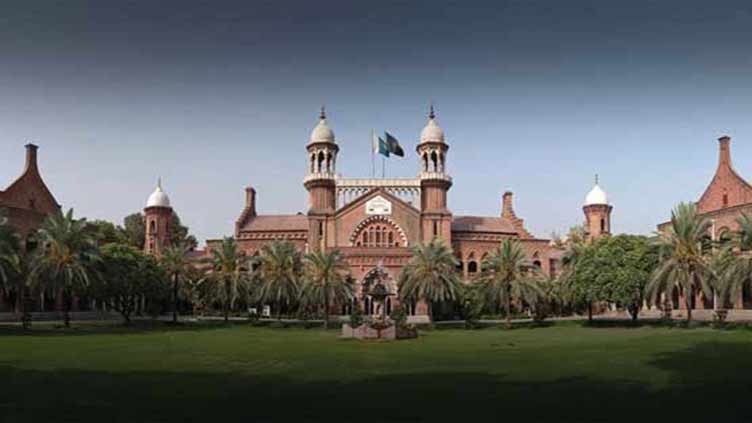 The LHC judge Justice Jawad Hassan pronounced the reserved verdict on Punjab Chief Minister-elect Hamza Shahbaz’s plea seeking the administration of oath to him — as he moved the court for the third time in this regard.