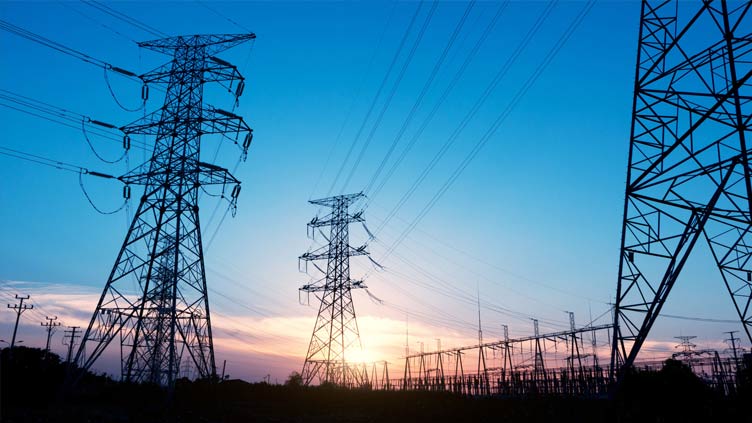 Amid sizzling hot weather, Power outages have severely hit Pakistan during the holy month of Ramadan as Pakistanis have been suffering more than 12 hours of power load-shedding.

All urban centers, such as Karachi, Hyderabad, Rawalpindi, Lahore, Faisalabad, and Sialkot have been severely hit with more than half a day consumed by load-shedding and rural areas with more than 12 hours.

Power shortfall has crossed 8500 megawatts due to technical problems and shortage of fuel in the power-plants all across the country.

According to details, the hydropower generation is also facing downfall due to low level of water in the dams around the country which have added to the electricity shortfall.

Meanwhile, the unannounced load-shedding of electricity has made it a living hell for the people of the country in the holy month of Ramadan.

The prolonged load-shedding has continued to increase the miseries of the public, causing difficulties to perform daily chores, especially during sehri and iftar times.

Meanwhile, Prime Minister (PM) Shehbaz Sharif has directed to end load-shedding in the country by the 1st of May after resolving all the issues.