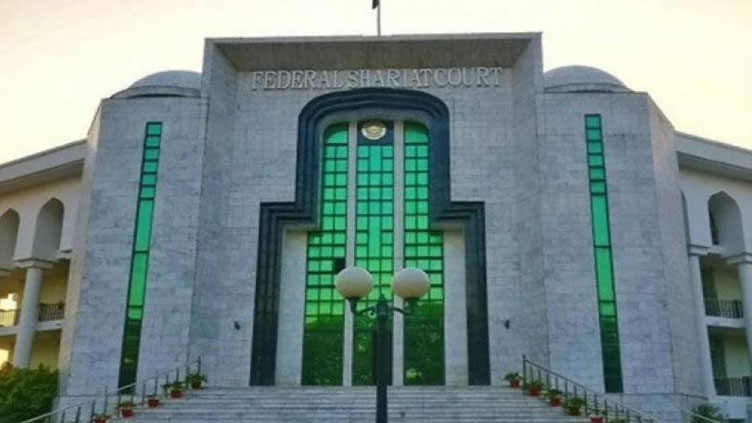 The government should remove the word "interest" from every law, the order said.

ISLAMABAD (Dunya News) - The Federal Shariat Court on Thursday said that existing laws related to riba and interest are against Shariah and declared the Interest Act 1839 un-Islamic.

The three-member bench of the Federal Shariat Court in its verdict said that it is the responsibility of the government to replace the existing system and bring laws in accordance to the guidance in Quran and Sunnah.

Interest payment on all interest and external debts by the government is Riba, the top Islamic court ruled and directed the government that transactions with international institutions including IMF and World Bank should be made interest free.

It also directed the government to following Shariah laws while finalizing agreements with Chinese government for CPEC projects.

The government should remove the word "interest" from every law, the order said.

From June 1, all legal clauses that contain the word “interest” will be considered null and void, the shariah court said.

It is pertinent to mention that Riba case was remanded by Shariah Appellate Bench Supreme Court of Pakistan in 2002. The existing bench of the Federal Shariat Court headed by the chief Justice Muhammad Noor Meskanzai took keen and unprecedented interest in this matter.