PM directs to end load-shedding in country by May 1 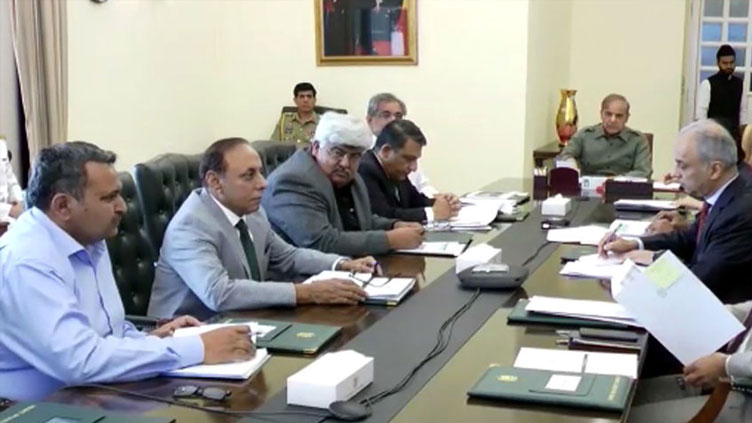 PM directs to end load-shedding in country by May 1

ISLAMABAD (Dunya News) - Prime Minister (PM) Shehbaz Sharif here in Islamabad has directed to end load-shedding in the country by the 1st of May after resolving all the issues, Dunya News reported on Tuesday.

He directed the authorities concerned to ensure uninterrupted supply of diesel to the farmers to operate the agriculture related machinery. He said district administration in rural areas should make sure that the farmers do not face any difficulty in getting diesel.

The meeting was informed that out of twenty-seven power houses shut over the last more than one year, twenty has been made functional. Resultantly, the power generation has increased.

The meeting was informed that the previous government did not ensure timely provision of fuel to operate the power houses. Other factors of load shedding were the criminal negligence meted out to timely repair and maintenance of power houses. The present government not only arranged fuel in a matter of two weeks but the issue of load-shedding is also being addressed by increasing the electricity generation.

It was informed that the total power generation has reached eighteen thousand and five hundred megawatts. In terms of demand, there is a shortfall of five hundred to two thousand megawatts.

According to sources, the meeting is being attended amongst others by Minister for Information and Broadcasting Marriyum Aurangzeb, PML-N leader Shahid Khaqan Abbasi and many other Government personnel.