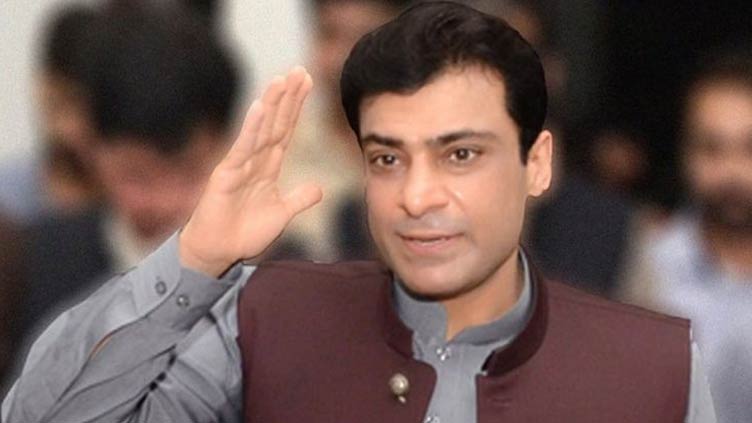 ISLAMABAD (Dunya News) – A summary moved by the Prime Minister’s office on Saturday regarding an order of the Lahore High Court was under the consideration of President Dr Arif Alvi.

The summary has been received from the Prime Minister’s Office on 23rd April 2022 regarding order of the Lahore High Court passed with W.P. 24320/2022 dated 22nd April 2022, is under consideration of the Honorable President as per the Constitution of the Islamic Republic of Pakistan.

On Friday, while disposing off the petition regarding Hamza Shehbaz’s oath issue, the Lahore High Court (LHC) had declared that Punjab governor Umer Sarfraz Cheema cannot step back from administering oath to the CM-elect.

The court has asked President Arif Alvi to nominate a representative for administering oath to Hamza Shehbaz.

The oath taking ceremony of new chief minister of Punjab, Hamza Shahbaz will take place today in Governor House, Lahore. Chairman Senate Sadiq Sanjrani is expected to administer the oath and formal advise in this regard will be released soon from the Presidency.

Meanwhile, President wrote a letter to Prime Minister seeking advise after Lahore High Court (LHC) directed Arif Alvi to nominate a representative for administering the oath. Prime Minister Office has suggested the name of Chairman Senate for the purpose.

Sadiq Sanjrani has reached Lahore for the oath taking ceremony. On the other hand, Governor Punjab Omar Sarfaraz Cheema was not feeling well and was taken to Services hospital at 8:30am.

The oath of Chief Minister-elect, Hamza Shehbaz Sharif remained in the doldrums as Punjab Governor Omar Sarfraz Cheema refused to administer the oath terming his election by the Punjab Assembly as unconstitutional.

Cheema, in a press conference April 17, condemned the violence that took place in the Punjab Assembly and said that such incidents set a very wrong precedent.

The Punjab governor accused the CM elect of using “state power” on the polling day against his rival the PTI and PML-Q. Cheema added that Deputy Speaker Dost Muhammad Mazari acted in a "partisan way".