Moussavi's apology to Nawaz is a slap in the face of rulers: Shehbaz 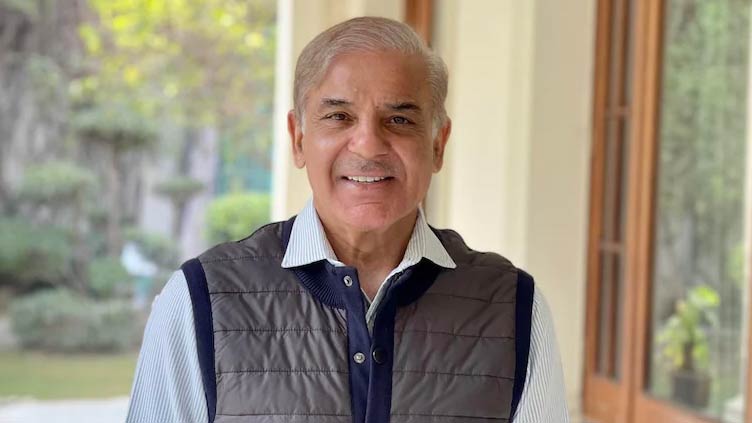 Moussavi's apology to Nawaz is a slap in the face of rulers: Shehbaz

Talking to media on Tuesday, he said that the CEO of the asset recovery firm Broadsheet LLC admitted that the NAB gave wrong information but no evidence of corruption was found against the elder Sharif and his family.

The opposition leader welcomed the guests attending the OIC meeting and hoped that the meeting would raise voice for the oppressed Palestinian and Kashmiri brothers. We hope that this conference will find a solution to the famine in Afghanistan.

Regarding Kaveh Moussavi, he said that the head of Broadsheet had issued an apology to the former PM for being part of a “witch-hunt” against him by the country s anti-corruption watchdog, saying "not one rupee" of wealth allegedly looted from Pakistan could be traced back to the ex-PM.

Mentioning the CEO of the asset recovery firm, the PML-N president said that he was appointed during the tenure of former President General (r) Pervez Musharraf and he could not find any proof of corruption against despite investigation of many years, while the information given by NAB was wrong.