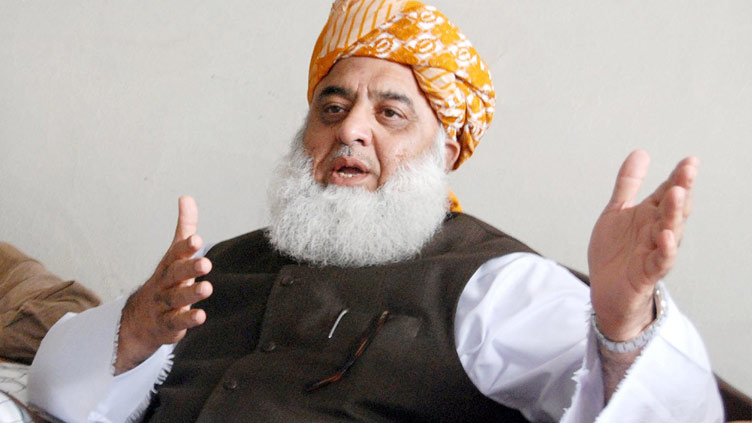 Khalid Maqbool Siddiqui and other members of the Rabta committee welcomed Fazlur Rehman.

Khalid Maqbool Siddiqui and other members of the Rabta committee welcomed the opposition leader upon his arrival at Bhadurabad office.

Matters relating to evolving political situation as well as no-confidence motion were discussed.

A day earlier, a joint opposition delegation called on MQM-P leaders in Islamabad on Monday night.

According to sources, the meeting between the opposition delegation and MQM-P leaders Amir Khan, Waseem Akhtar and Amin-ul-Haq was held in the Parliament Lodges.