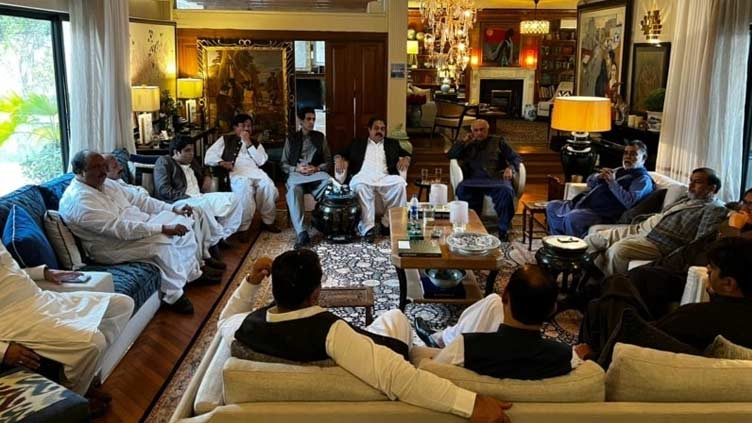 According to sources, a high level delegation of PML-N wants to meet the group members; however, the Tareen group has sought time to hold consultations on the matter.

On the other hand, after refusal of Prime Minister Imran Khan to remove Usman Buzdar, the Tareen group has started consultations to adopt a strict stance.

As chances of rapprochement between PTI and Jahangir Tareen group dwindle, estranged members of the party have decided to keep the option of contacts with opposition parties.

On the other hand, the Jahangir Tareen group on Tuesday had formally decided that Usman Buzdar is not acceptable to the group.