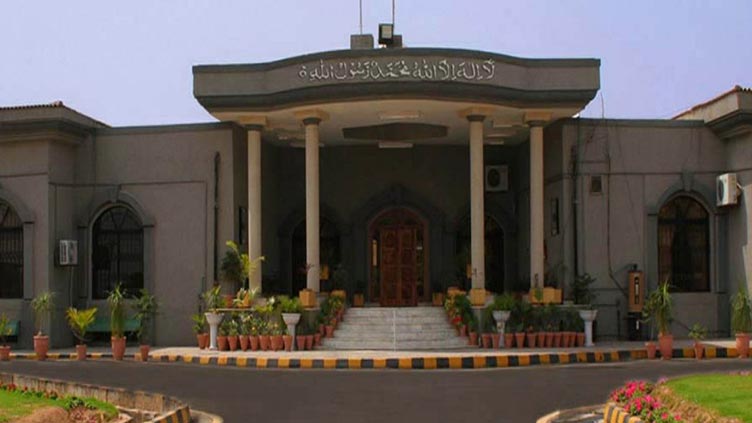 ISLAMABAD (Dunya News) – Islamabad High Court (IHC) on Thursday has given another chance to India to hire legal representative for its spy and agent of intelligence agency Research and Analysis Wing (RAW) Kulbhushan Jadhav.

During the hearing, the attorney general said that India doesn’t consider Kulbhushan Jadhav as human, but asset.

Subsequently, the court has adjourned the hearing till April 13.

Government arrested Jadhav alias Hussein Mubarak Patel in the province of Balochistan on charges of terrorism and spying for India‘s intelligence agency, the RAW.