Justice has truly won by the decision given in Noor Muqadam murder case: Farogh Naseem 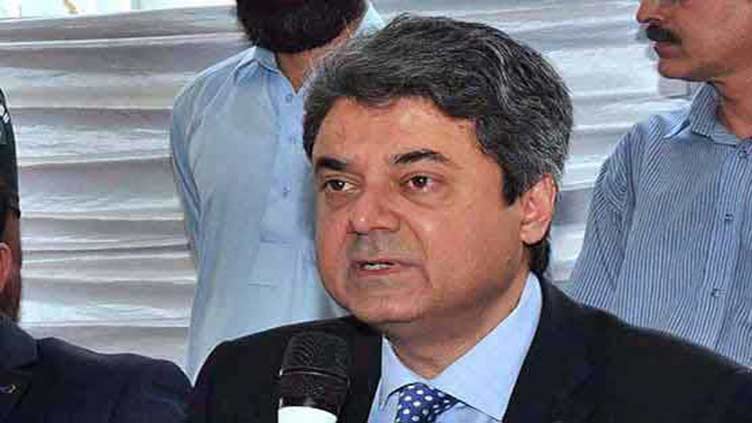 Justice has truly won by the decision given in Noor Muqadam murder case: Farogh Naseem

The implementation of the Anti-Rape Act will definitely reduce such heinous crimes, says Mr. Naseem.

Islamabad (Dunya News) - Federal Minister of Law Barrister Farogh Naseem on Thursday said that he welcomes the verdict in Noor Muqadam murder case. Justice has truly won by the decision given.

It should be noted that the Sessions Court in Islamabad has sentenced convict Zahir Jaffer to death, while nine accused including parents of the main accused have been acquitted.

The court has sentenced accused guard and gardener to 10 years imprisonment while acquitting all the accused in the therapy works.

According to the final verdict given by Additional Sessions Judge Atta Rabbani, the gardener and guard did not inform anyone about the incident and they did not even try to stop it, which falls in the domain of assistance in the crime.

In response to the decision, the Minister of Law said that, “We are grateful of the Islamabad police, prosecution service and the prosecutor, who presented the evidence and arguments of the case in the best possible way. The Noor Muqadam murder case has been brought to a conclusion successfully and the decision has strengthened the system of justice.”