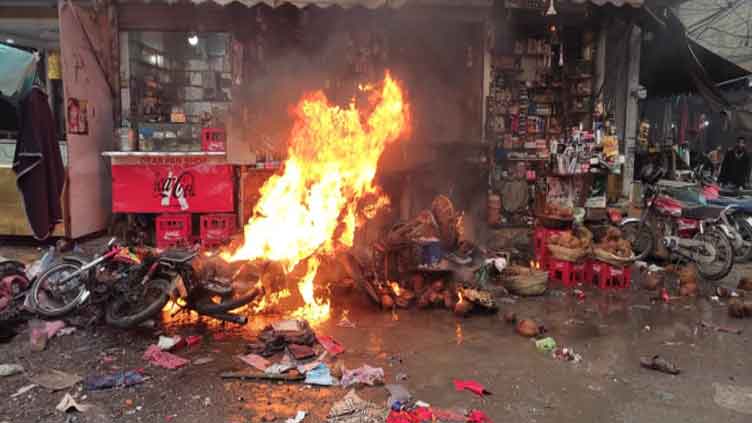 As per the reports presented to Punjab CM, the blast exploded from a planted device. A 1.5 kg of explosive material was used in the blast. The blast took place in Lohari Chowk.

According to the initial reports, the blast damaged the building and eight motorcycles, injuring 29 people and killing three. The dead included Ramzan, Absaar and Yasir. The blast occurred at 1:40 PM and at 1:44 PM an unknown person made a call to convey that the blast had taken place in New Anarkali.

As per the reports, the administration including Lahore police reached immediately. Police, forensic and intelligence agencies are on the scene. CCTV cameras are being used to find out who planted the explosives, and the injured are being given the best medical care.

Immediately after the blast, an emergency was declared in all the hospitals across Lahore and medical aid is being provided to the injured. Some suspects have been arrested and are being investigated. 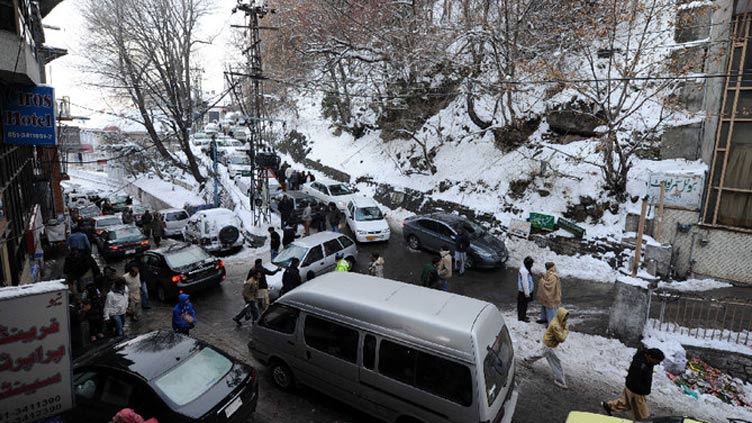 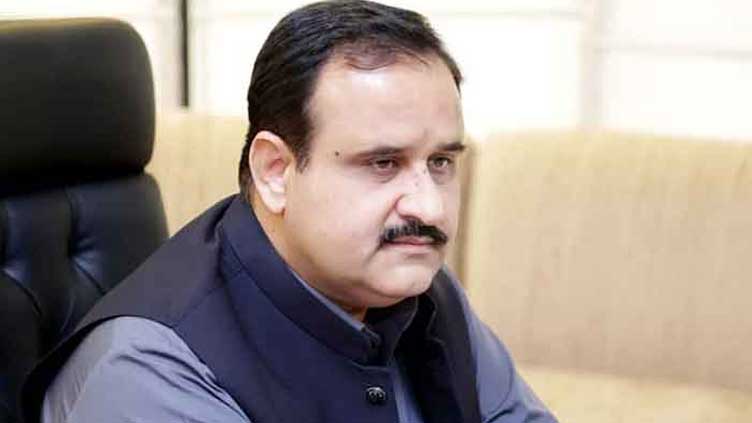 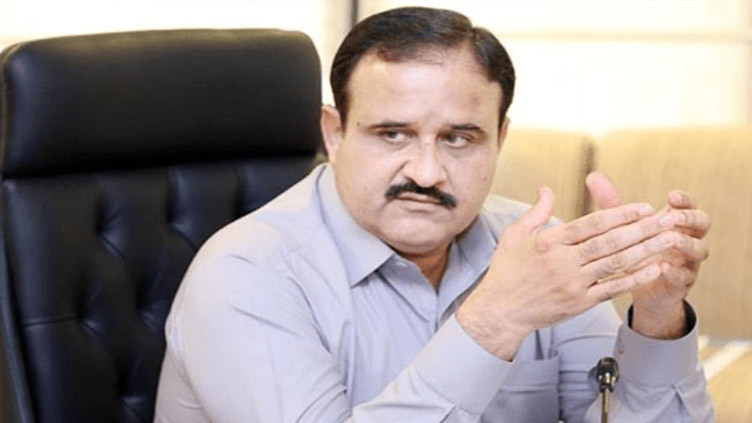 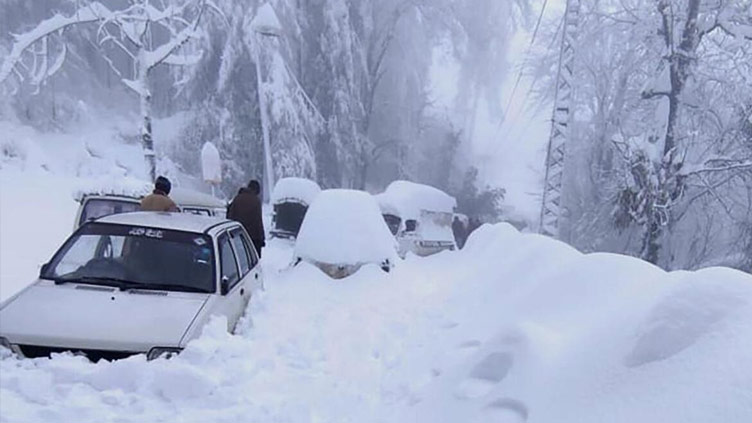