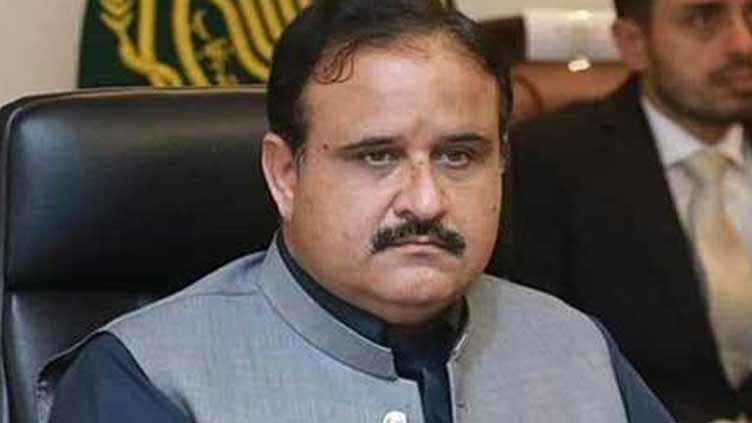 The CM told in the press conference that action is being taken by removing 15 officers from their posts in the light of recommendations of the inquiry committee. He said the Commissioner Rawalpindi division has been removed from his post and sent to the federal government and it was also recommended to suspend them. DC Rawalpindi is also removed and his services have been handed over to the federal government.

It has been recommended to suspend him and disciplinary action be taken against him, he stated.

Chief Minister Usman Bazdar said the tragedy that took place in Murree was sad and extremely painful in all respects. He said that this is a great tragedy and a high-level inquiry committee headed by Additional Chief Secretary (Home) was constituted to determine the causes and those responsible for this mishap. The Chief Minister said that he himself had gone there to review the situation.

“I had promised a transparent inquiry into the tragedy along-with action against those responsible which has been fulfilled,” He added.