Govt lifts ban on entry of tourists in Murree 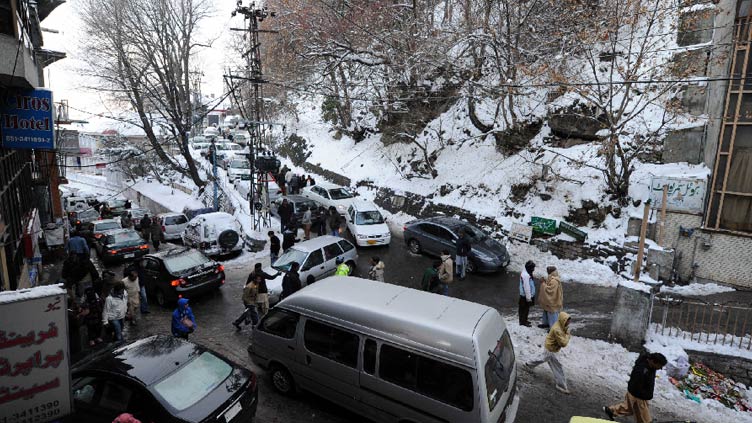 Govt lifts ban on entry of tourists in Murree

MURREE (Dunya News) – The government on Monday lifted a travel ban on entry of tourists in Murree and Galiyat more than one week after the Murree snowfall tragedy that claimed 23 lives.

The Punjab government had barred tourists from entering Murree except for locals by setting up a roadblock after the Murree tragedy. After 8 days, the district administration gave conditional permission to tourists to enter Murree after January 17.

As many as 8000 vehicles will be able to enter the hill station and entry will be banned from 5 pm to 5 am, however, locals and military vehicles including Azad Kashmir will be exempted from this ban.

According to the traffic police, only 900 vehicles entered Murree on the first day. A record of in and out of tourist vehicles is also being compiled from the main entry point of Murree. Hotels have also reduced their rents due to less tourists.

Last week, the government had extended the ban on entry into Murree for six more days until 17 January 2022 .