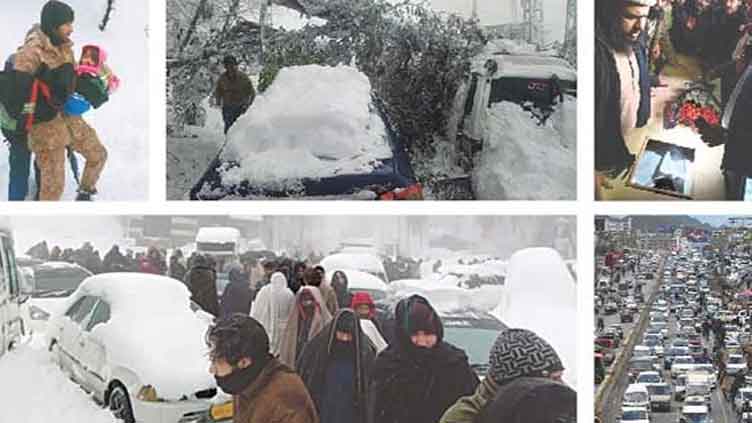 RAWALPINDI (Dunya News) – The tragedy of Murree occurred due to the negligence of the administration, reported the five-membered investigation committee on Sunday.

According to the sources, the committee formulated the findings into a draft and will present the report before Punjab Chief Minister (CM) Usman Buzdar tomorrow (Monday).

As per the issued details, the tragedy occurred due to the negligence of the administration . The roads leading to Murree should have been closed after 3 days. The snow had fallen for five days on the routes while the government had closed the routes with a delay of 2 days.

At one place the snow clearing machine was available whole of the staff was not on duty. The Meteorological Department s warning was also ignored.

Earlier on January 9, following the direction of Punjab CM Buzdar, the four-membered investigation committee was formulated.

Chief Minister Punjab Sardar Usman Buzdar conducted an aerial inspection of the areas of Murree, affected due to heavy snowfall.