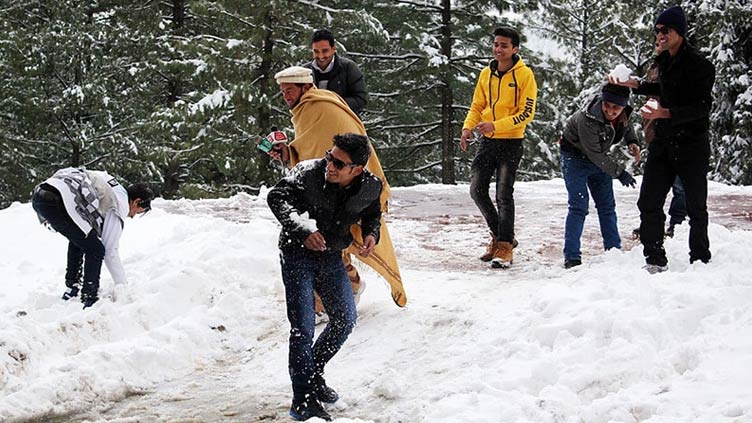 According to the notification issued by the commissioner Rawalpindi, 8,000 vehicles were allowed to enter Murree daily, while the hill station will remain closed for tourists till January 17.

The ban on entry of vehicles will not be applicable to the residents of Murree and Azad Kashmir, while the Chief Traffic Officer (CTO) will formulate the Murree Traffic Plan, the notification read.

Tourists will not be able to enter Murree between 5 pm and 5 am. The CTO will be in touch with the meteorological department.

On Monday, the government had extended the ban on entry into Murree for six more days until 17 January 2022 .