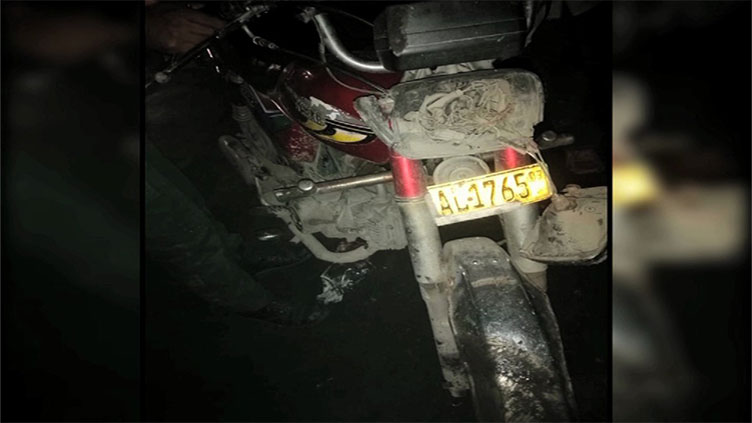 Police and rescue teams reached the spot and shifted the dead bodies to hospital.

GUJRANWALA (Dunya News) – A woman and her were killed when the motorcycle they were riding on was run over by a speeding bus in Gujranwala on Tuesday night, Dunya News reported.

The tragic accident took place at the Sialkot Road in the jurisdiction of Aroop Police Station where two buses were bidding to overtake each other hit a motorcycle, killing a woman and her son on the spot.

Police and rescue teams reached the spot and shifted the dead bodies to hospital. Police sources said that the driver of the bus has been arrested. 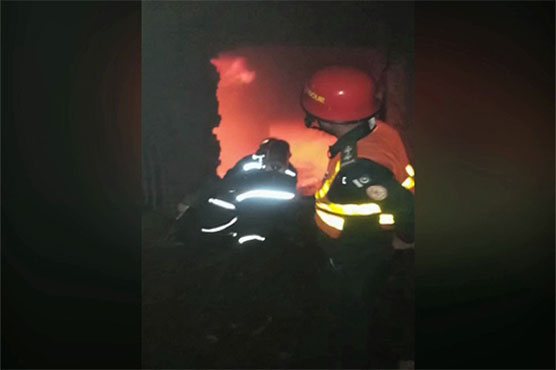 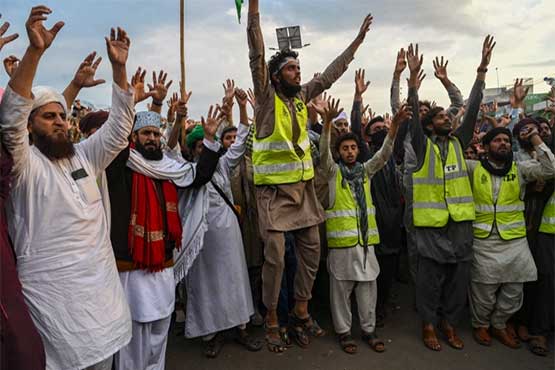 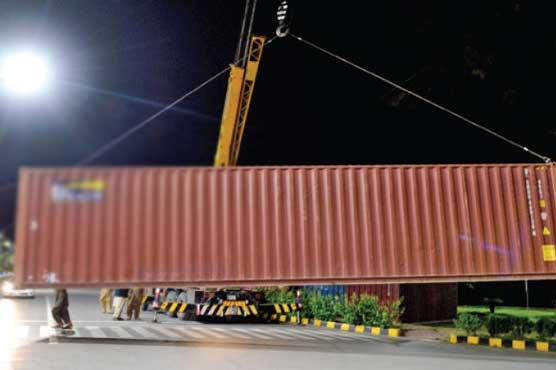 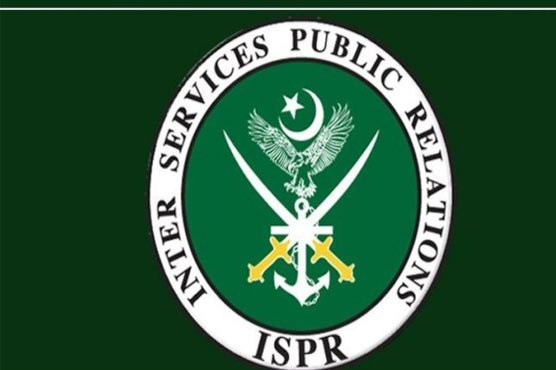