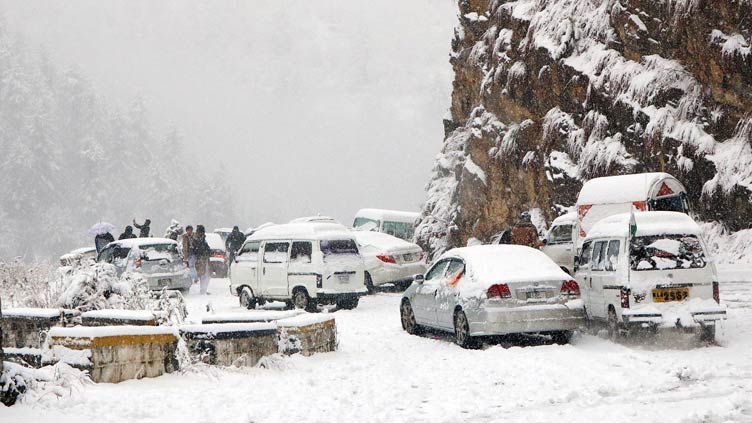 MURREE (Dunya News) – Days after 23 people lost their lives in Murree when their cars became stuck on snow-covered roads, the government has extended the ban on entry into Murree for six more days.

On Monday, the ban on tourists’ entry in Murree and Galiyat had been extended for 24 hours.

The extension in ban was announced by Minister for Interior Sheikh Rashid.

The minister had also appealed the tourists and families to avoid travelling to Murree due to heavy traffic jam there.

Sheikh Rashid had mentioned in a statement that a large number of tourists were present in Murree and Galiyat to enjoy the weather after the area received heavy snowfall.

He said that the administration of Rawalpindi and Murree were efficiently working to facilitate the citizens.

He had added that due to heavy traffic and presence of a large number of tourists, the traffic movement towards Murree was very slow. He added over 100,000 vehicles have so far entered Murree and Galiyat from Islamabad.