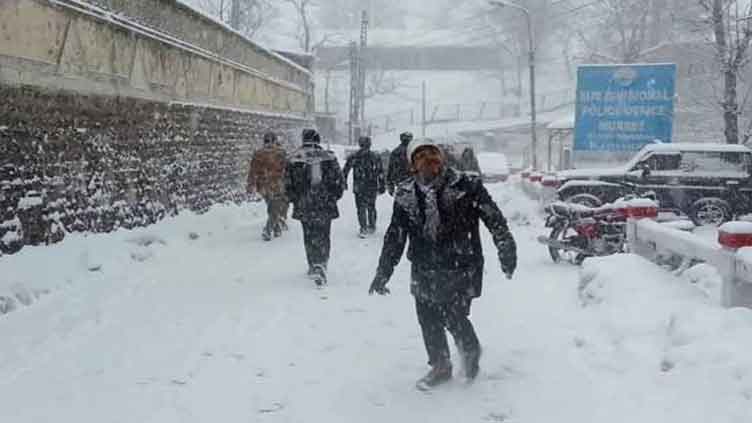 The Punjab government has implemented important measures for the promotion of tourism under the ordinance. Following the implications, a tourism authority has been set up. The ordinance was issued by Punjab Chief Minister Sardar Usman Bazdar but the ordinance could not be passed by the assembly.

Through ordinance, the tourist policing system was going to be established. An allocation of around 100 police personnel was likely to take place after the ordinance was would have been approved. This project has been kept in the ADP scheme but due to lack of legalization, no practical work has been done on the project.