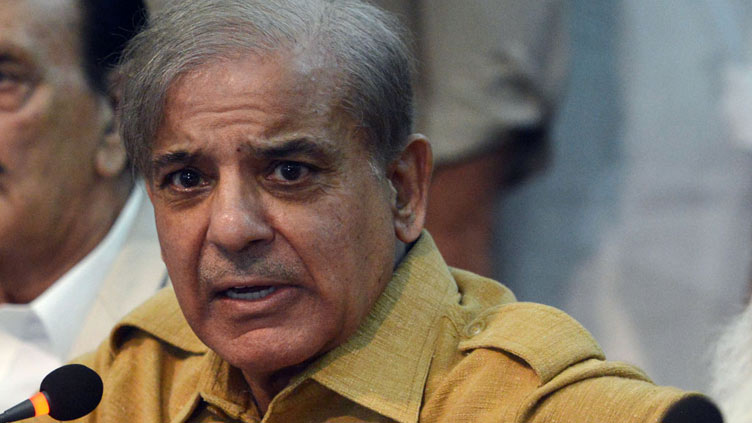 Never before have the citizens been this hopeless about their future: Shehbaz Sharif

Opposition Leader of National Assembly Shehbaz Sharif, in a tweet, said that Pakistan Tehreek-e-Insaf’s tenure in government has been the worst by way of mismanaging economy and delivering poor governance.

Shehbaz added that never before have the citizens been this hopeless about their future and warned that all this has implications for national security. 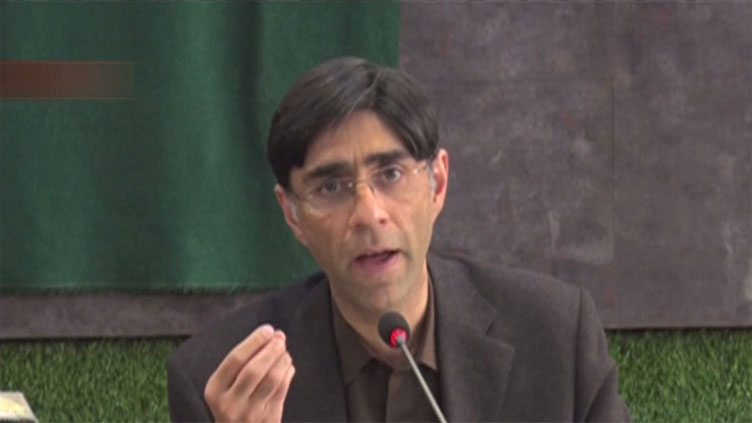 Armed forces will play due part in achieving vision laid out in NSP: DG ISPR 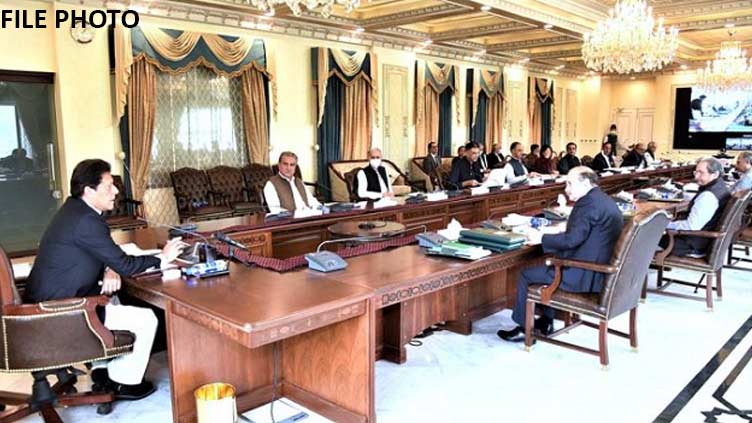 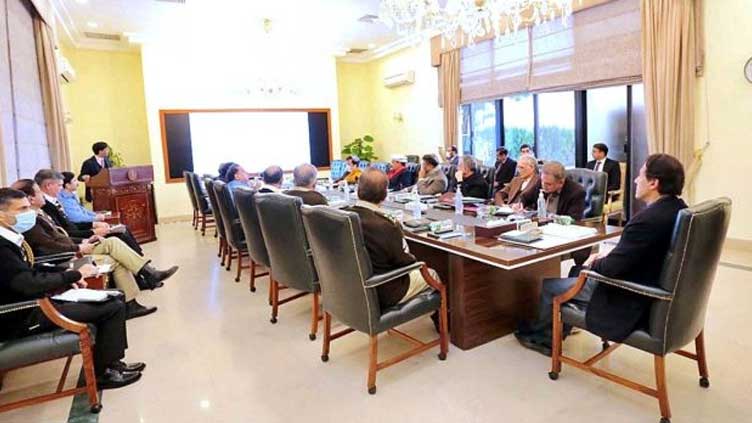