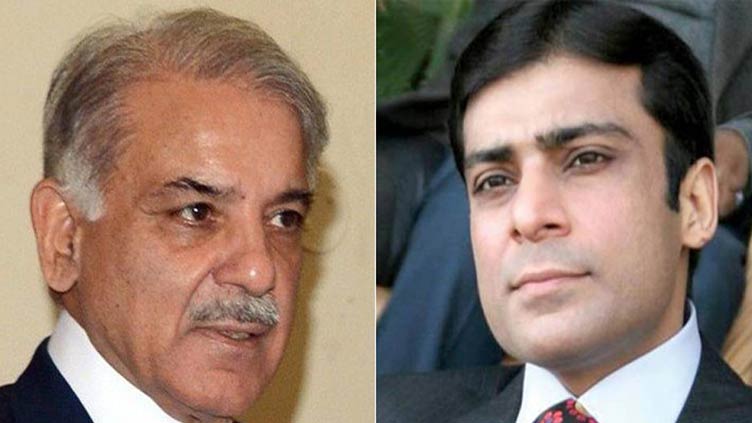 According to details, the court has summoned accused and government lawyers on January 4 to record their arguments. The PML-N leader’s lawyer Amjad Pervez skipped the hearing due to his busy schedule at high court.

Moreover, the written court order further mentioned that the prosecutor expressed no objection on the adjournment of the proceedings.

On the other hand, Special Assistant to the Prime Minister on Accountability Shehzad Akbar has said that the lawyers of Shehbaz Sharif were absent from today’s hearing of money laundering case.

In a post on social-networking website Twitter, the special assistant said that PML-N leader’s lawyer Amjad Pervez has sought time from the accountability court. Those who were asking for challans are now running away from the judiciary, he added.

Shahzad Akbar further asked the spokespersons of PML-N to now comment on this behavior of their leadership.