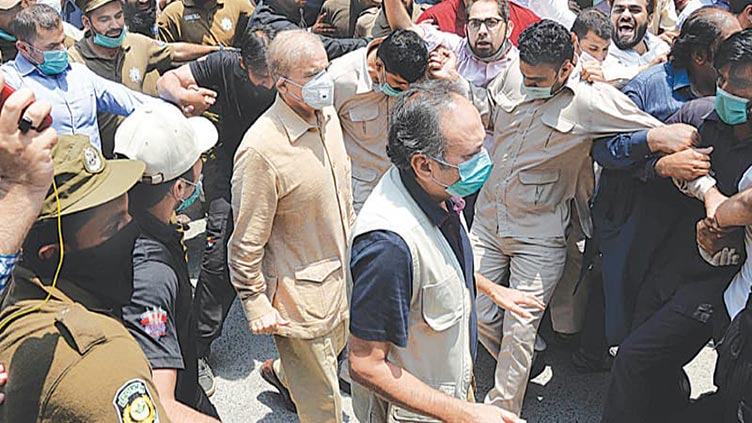 The PML-N leader, former Director General (DG) of Lahore Development Authority (LDA) Ahad Cheema and others appeared before the court.

During the proceedings, National Accountability Bureau (NAB) failed to submit reply on the acquittal plea of Shehbaz Sharif and other accused and sought time from the judge.

The court approved NAB’s appeal and postponed the hearing.

The court had summoned Shehbaz Sharif in personal capacity and said, “It’s not appropriate to exempt an accused in one case while he is appearing in another one.”