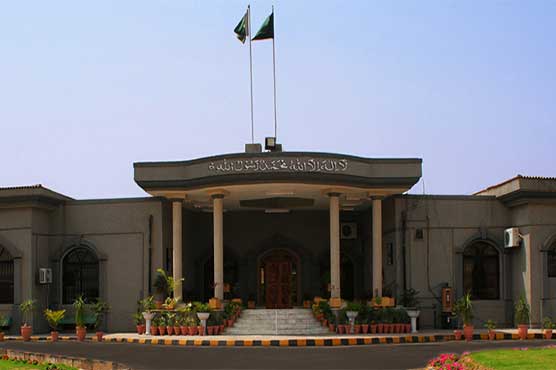 During the proceedings, the IHC Chief Justice Athar Minallah asked the ex-CJ about his reply over which he told that he had already submitted his response on the show cause notice.

The court has directed Rana Shamim to submit his original affidavit till December 13 and also warned of indicting him in the case if he fails to present the document.

Previously, IHC judge asked Rana Shamin whether he accepts the content written in the affidavit over which he stated that he hasn t seen the affidavit which was submitted in this court as the original one is locked in his locker in United Kingdom.