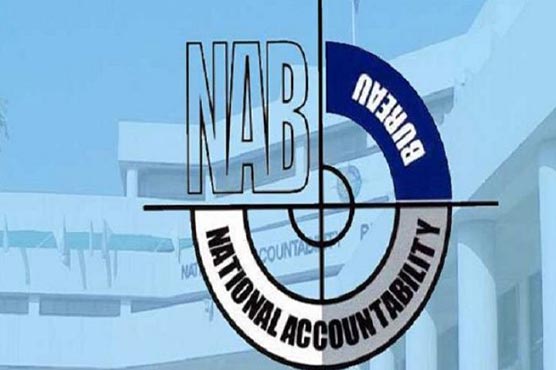 During the hearing, the National Accountability Bureau (NAB) has submitted a reply on acquittal plea of co-accused Bilal.

Subsequently, the hearing has been adjourned till December 13.