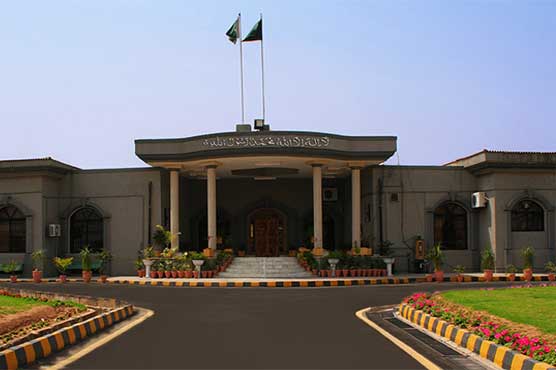 During the hearing, IHC Chief Justice Athar Minallah has directed Rana Shamim to record reply on his affidavit within five days.

The judge asked Rana Shamin whether he accepts the content written in the affidavit over which he stated that he hasn t seen the affidavit which was submitted in this court as the original one is locked in his locker in United Kingdom.

Subsequently, the court has adjourned the hearing till December 7.

Previously, IHC had issued a notice to Attorney General over admissibility of a plea seeking formation of commission to investigate alleged audio leak of former Chief Justice of Pakistan (CJP) Saqib Nisar.