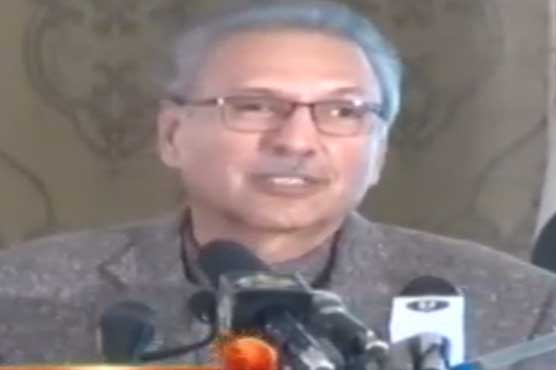 ISLAMABAD (Dunya News) – President of Pakistan Arif Alvi emphasized to control the rising population across the country on Friday.

According to the details, he said that since Pakistan does not hold enough resources, the control on rising population and promotion of female education can bring prosperity to the conditions of the country.

While addressing on International Donors Conference in Islamabad, President Alvi said that for the social and economical success of the country the rise of female independence holds great significance.

Arif Alvi went to mention that healthy women establish healthy societies. Due to the culmination in population across country, burden on the national resources is increasing, he added. 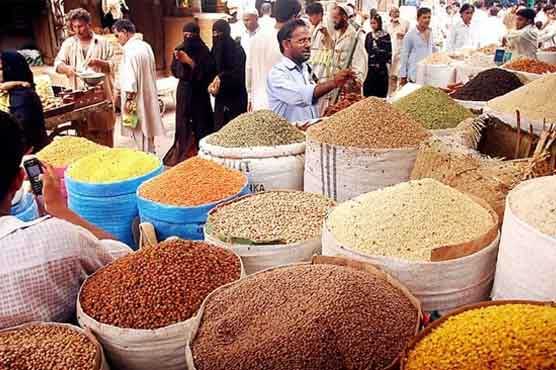 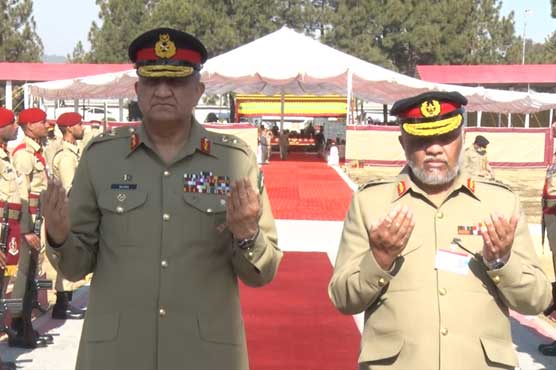 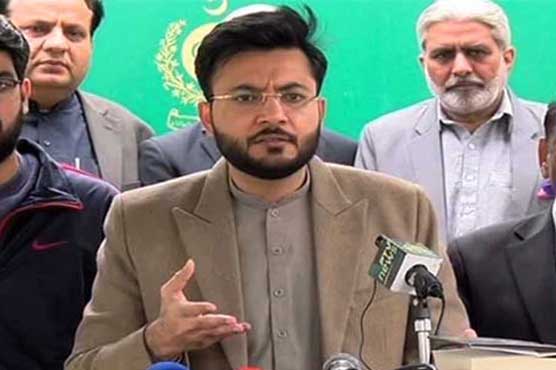