Srinagar (Web Desk): In Indian illegally occupied Jammu and Kashmir, the All Parties Hurriyat Conference Chairman Masarrat Aalam Butt has appealed to the freedom-loving people of Jammu and Kashmir to observe a two-day complete shutdown and civil curfew beginning from today against the gruesome civilian killings in custody in the broad daylight before the open eyes of the people.

In an appeal from Tihar jail, Delhi, the incarcerated APHC Chairman while strongly condemning the killing of three more youth at Rambagh Chowk in a fake encounter by the Indian occupation forces appealed the people to rise to the occasion and observe an exemplary shutdown on 25th and 26th November to pay tributes to the young martyrs killed in custody.

The Hurriyat leader hailed the spontaneous reaction of the people at the site of fake encounter at Rambagh Srinagar, raising slogans for freedom, cursing Indian brutalities and its occupation forces and said that India should shun its false military arrogance and also desist from testing the patience of the brave people of Kashmir who have never accepted Indian illegal occupation of their motherland.

The APHC Chairman urged the United Nations Secretary General to take serious cognizance of the ethnic cleansing designs of India in Kashmir where its brute occupation forces are brazenly escalating the use of fake encounters to eliminate the Muslim majority of the occupied territory.

Paying glorious tributes to the martyrs of Hyderpora and Rambagh, Masarrat Aalam Butt demanded an impartial probe by International Court of Justice under the auspices of the United Nations to bring the culprits to justice as early as possible.

The APHC leader said it has become highly imperative for the United Nations Secretary General to convene an emergency meeting of the UN and its Security Council to resolve the Kashmir dispute in accordance with the agreed Resolutions on Kashmir, and put a brake on the widespread genocide perpetrated by India in Kashmir.

Meanwhile, Jammu and Kashmir Democratic Freedom Party (DFP) while calling for peaceful protests on Friday against the recent killing spree Termed the cold-blooded murder of three Kashmiri youth at Rambagh yet another incident of state-terrorism. The DFP said that it was unfortunate that innocent youth were killed, maimed and murder by the trigger-happy Indian forces, day in and day out in Kashmir. It urged the international community to take effective notice of the Indian state sponsored terrorism and brutal repression that has wreaked havoc in the valley. 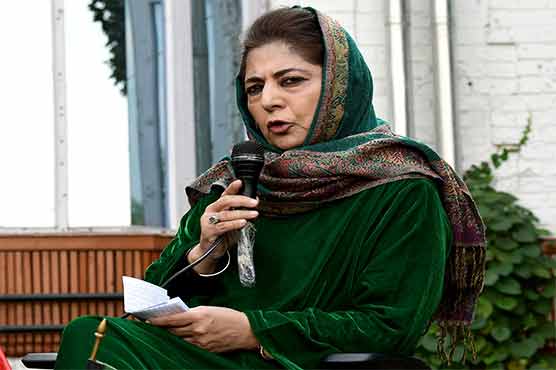 Indian government will have to restore Kashmir's special status one day: Mehbooba Mufti 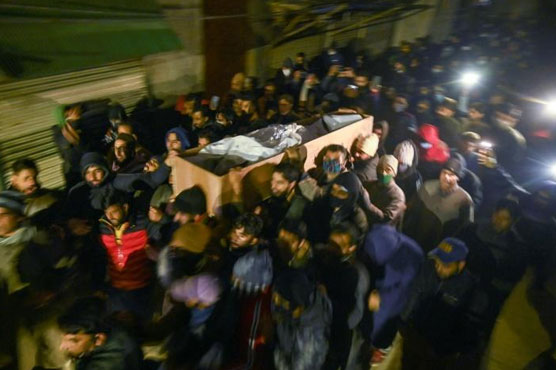 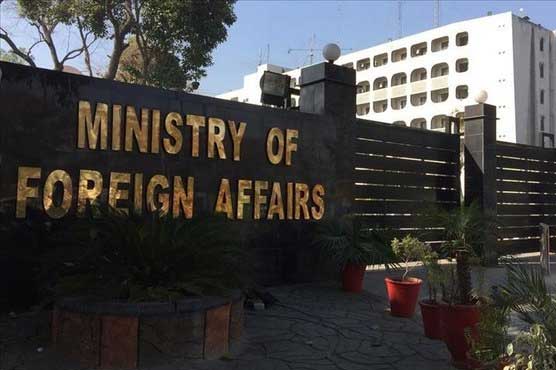 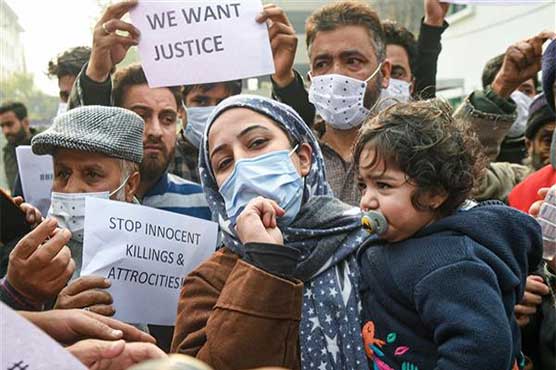