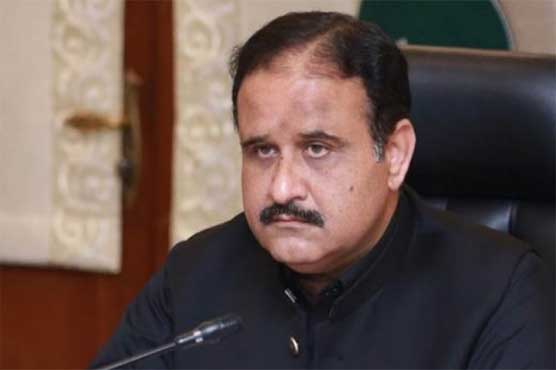 LAHORE (Dunya News) - Chief Minister Punjab Usman Buzdar said that steps to make institutions controversial will harm the image of Pakistan, those who talk against institutions have no future, the people of Pakistan have completely rejected their mischievous narrative.

In his statement, Punjab’s CM said that it is very sad for the N-League to target institutions under a specific agenda, the opposition wants to achieve nefarious objectives by making institutions controversial, the statements of opposition leaders are incomprehensible and totally contrary to national interests.

Punjab Chief Minister Usman Buzdar, on the other hand, decided to expedite the process of inaugurating and laying the foundation stone of development projects in the next three months.

The Punjab CM sought details of the projects from the concerned departments. He directed that lists of projects which are ready for inauguration should be sent to the CM office along with projects which have entered a full construction phase within next three months.

In a message on International Day to End Violence against Women, Punjab Chief Minister Usman Buzdar said that violence against women is an inhumane act, it is a social evil and legal offence. It is possible to eradicate such social evils by empowering women and giving equal rights to them, the rights conferred by Islam for women are exemplary, he remarked.

Usman Buzdar said that effective legislation will be enacted to protect rights of women and prevent violence against them. State of the art centre has been set up in Multan to provide swift justice to women, moreover police, prosecution, medical and forensic facilities are available in the centre.

The purpose of the centre is to protect women and provide them with immediate justice. This cause will be spread across the province.

He further said that PTI government is determined to protect women in every aspect therefore we all must come forward and take religious, social and moral responsibilities to prevent incidents of violence against women.

We have to reaffirm our commitment to continue to take effective steps to prevent violence against women and protect their rights, CM added. 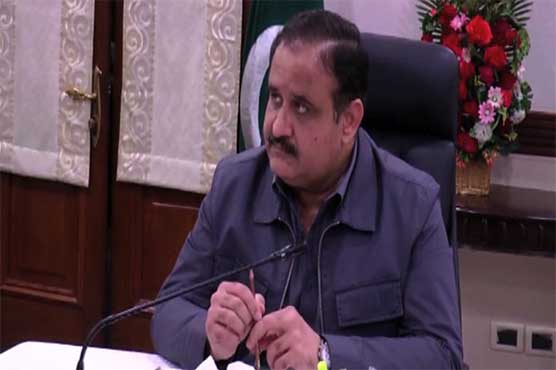 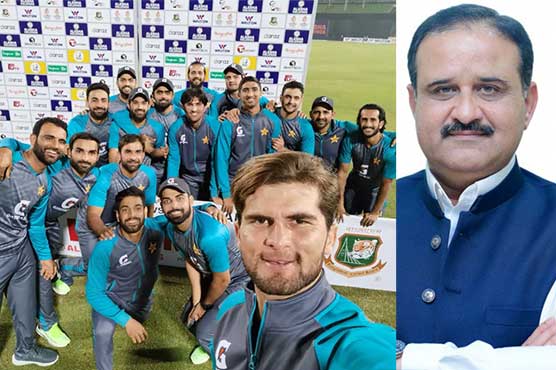 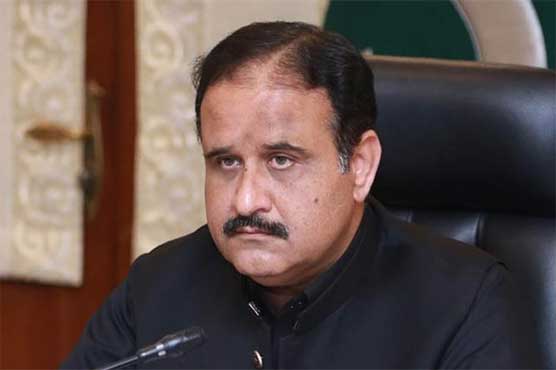 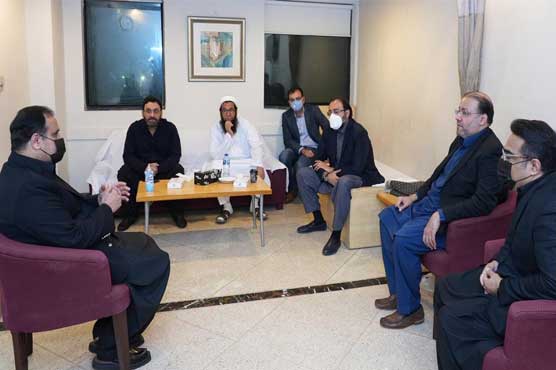