Rescue sources said that the bus driver and a woman died in the accident.

KARACHI (Dunya News) – At least two persons were killed and eight other were wounded when a bus collided with a truck in Karachi on Wednesday night, Dunya News reported.

According to details, the accident occurred near the Northern Bypass due to fog and was so severe that two persons died on the spot while eight other persons sustained injuries.

Rescue teams reached the spot after being informed and shifted the dead and injured to hospital. Rescue sources said that the bus driver and a woman died in the accident. 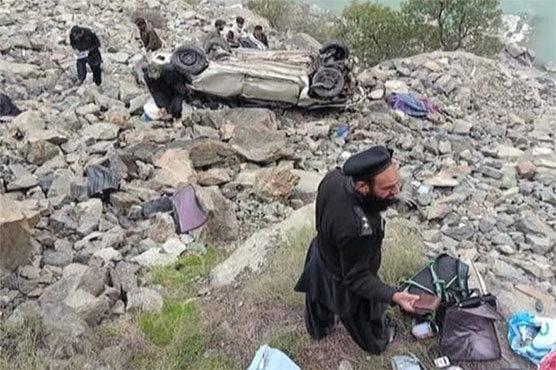 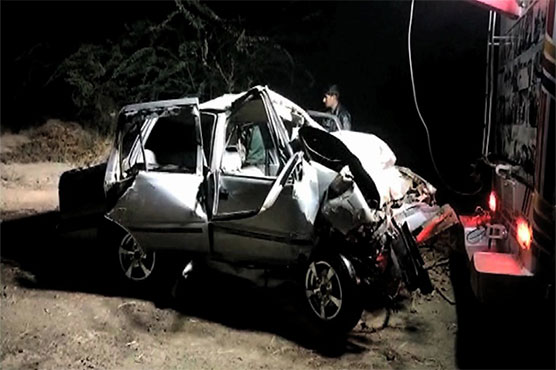 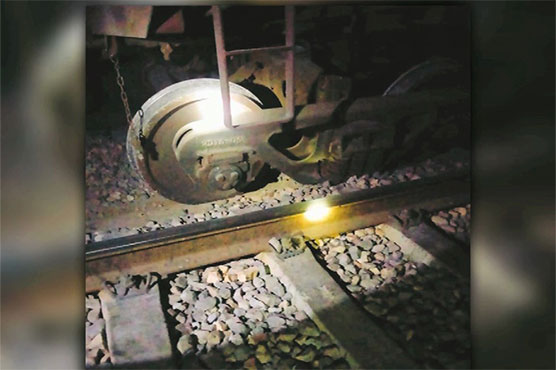 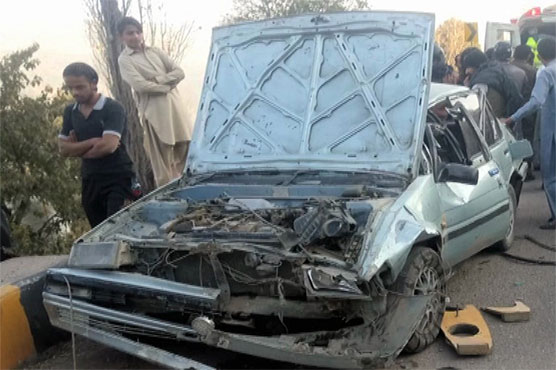