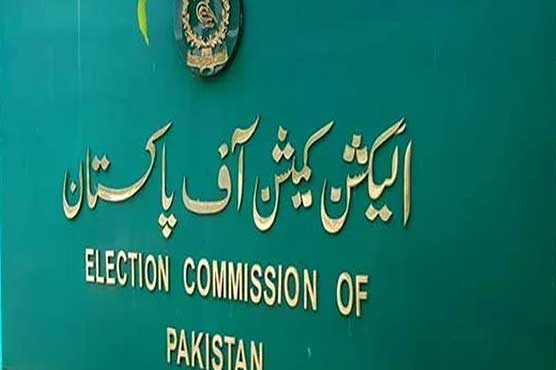 LAHORE (Dunya News) - Election Commission of Pakistan (ECP) has released the final polling scheme for the by-election in Lahore constituency NA-133. More than 440,000 voters will be able to exercise their right to vote.

Moreover, polling for by-elections in the constituency will be held on December 5. 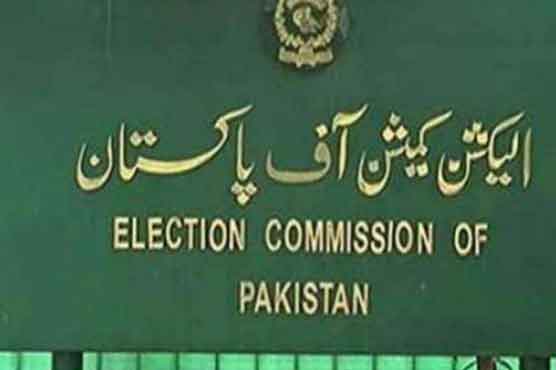 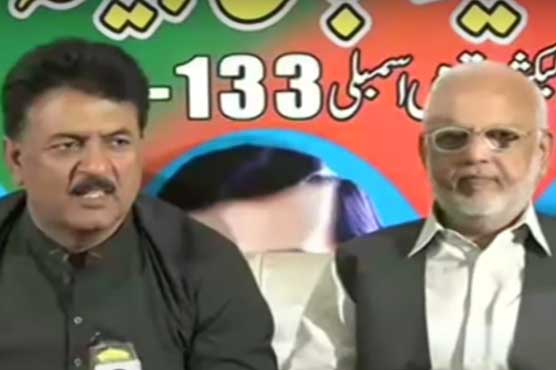 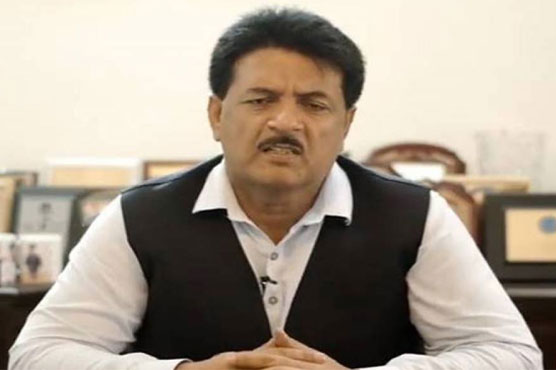 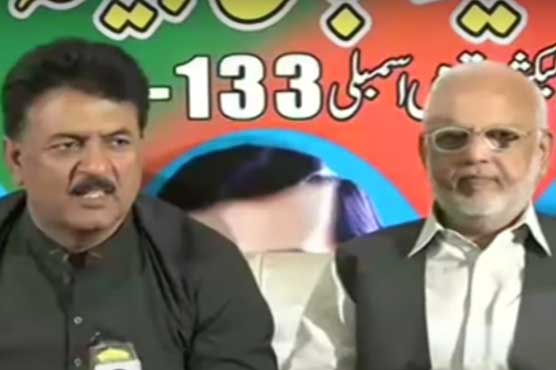