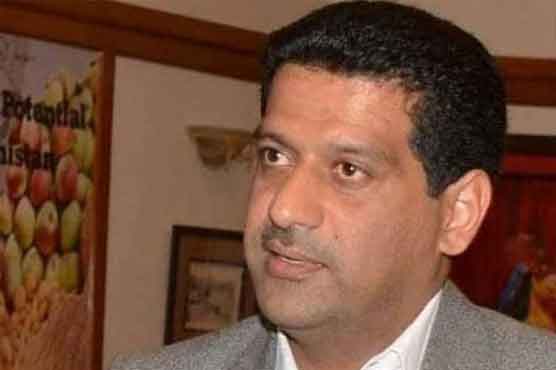 ISLAMABAD (Dunya News) – A day before the joint session of parliament, Balochistan Awami Party (BAP) announced its support for the federal government.

In a statement, BAP President Zahoor Buledi said that they will continue to unconditionally support PM Imran Khan as an ally and all members of the BAP will participate in the joint session of parliament.

He further said that the incumbent government has given priority to backward areas like South Balochistan for the first time. “It was impossible to end the political crisis in Balochistan without the intervention of Prime Minister Imran Khan. Khan himself is serious about bringing the angry Baloch into the national mainstream.” 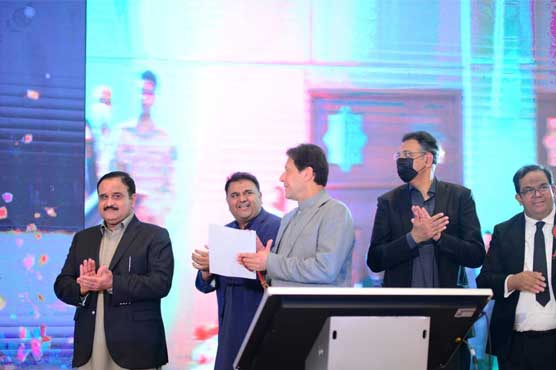 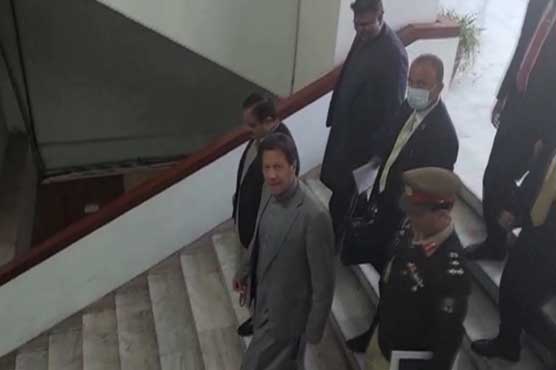 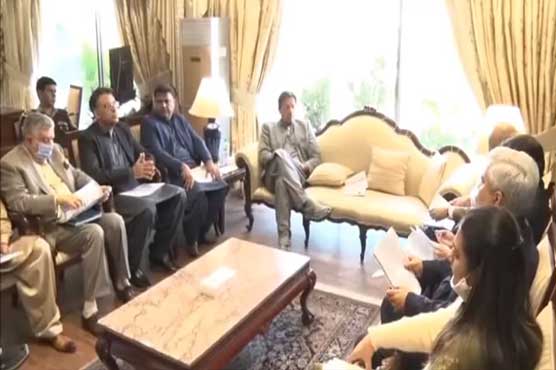