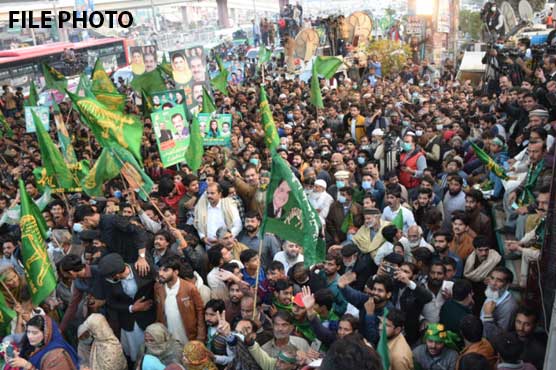 PDM rally will be a public referendum against oppressive government: PML-N

Pakistan Muslim League-Nawaz (PML-N) President Shehbaz Sharif and Jamiat Ulema-i-Islam-Fazl (JUI-F) Chief Maulana Fazlur Rehman and other leaders of the alliance would be addressing the rally.

The opposition alliance has kicked off a protest drive against price hike and inflation. Protest rallies have been taken out in several major cities led by leaders of PDM parties.

PML-N spokesperson Marriyum Aurangzeb, in a statement, said that PDM rally will be a public referendum against oppressive government. She added that public now knows that only way to get rid of inflation is to get rid of Imran Khan. 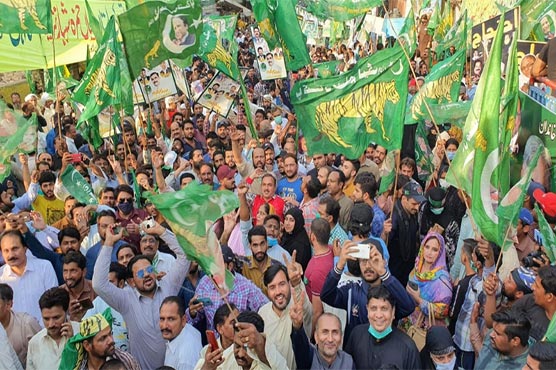 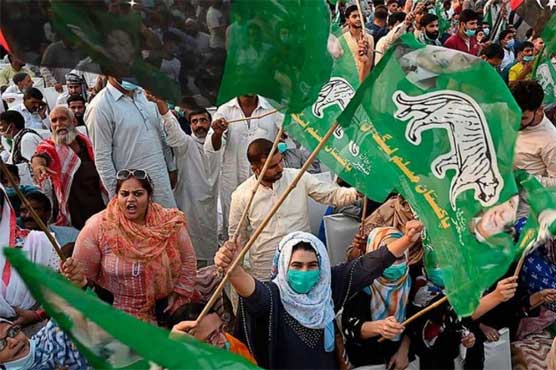 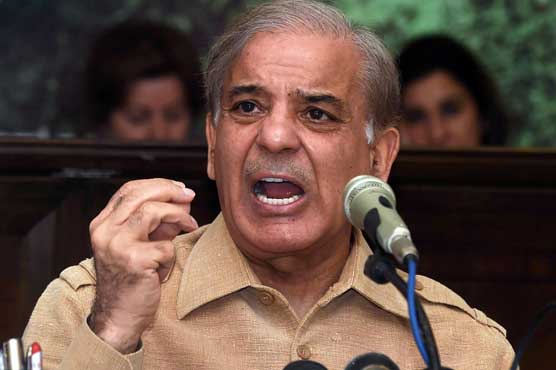 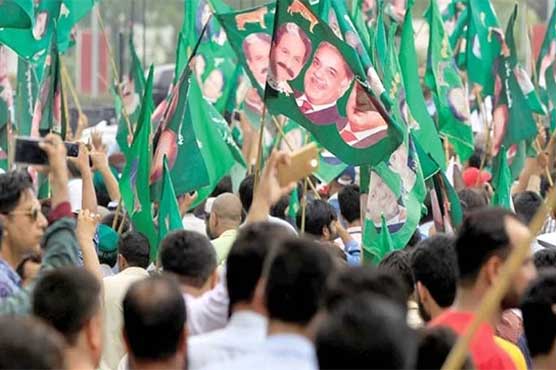