ISLAMABAD (Dunya News) – Prime Minister (PM) Imran Khan and Prince of Wales reaffirmed on Tuesday the close and unique bond between commonwealth nations, with the 1.6 million diasporas at the heart of the relationship.

According to a statement issued by the British High Commission, the conversation between the Prince of Wales Charles and the prime minister took place during a telephone call.

"With less than a week to go until COP 26 - UN Conference on Climate Change in Glasgow, the Prince of Wales and Prime Minister Khan agreed on the need for greater global cooperation on Climate Change and protecting the environment," the statement said.

Reiterating the international community’s desire to see stability in Afghanistan, the Prince of Wales also noted Pakistan’s key role in the region.

All demands of banned outfit except expulsion of French envoy accepted: Sh Rashid 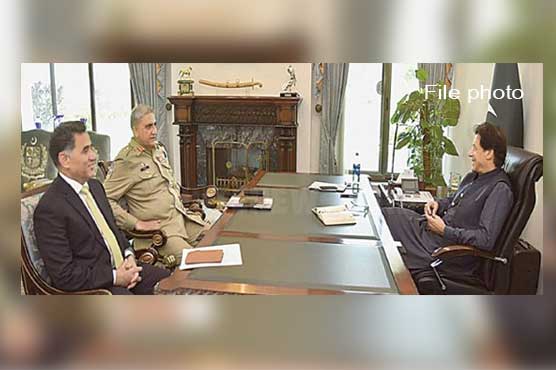 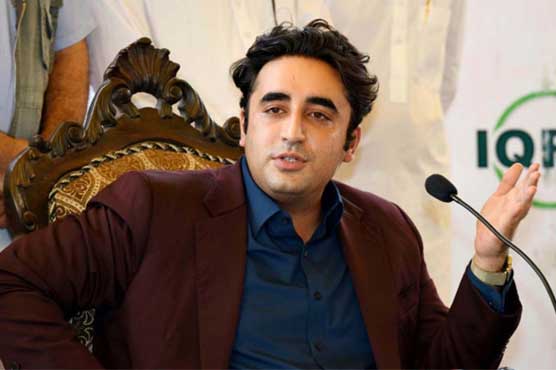 October 29 rally against inflation will be historic: Bilawal 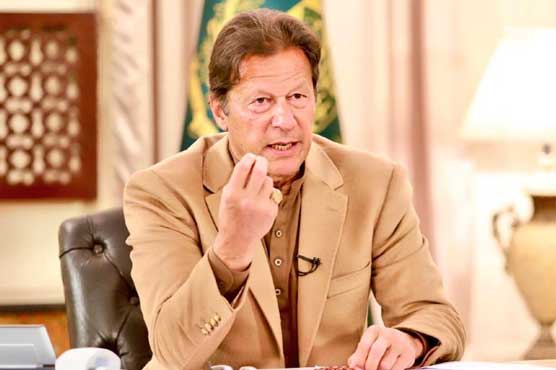