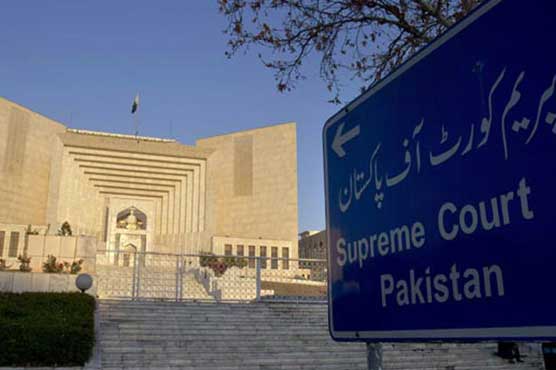 ISLAMABAD (Dunya News) – The Supreme Court (SC) on Tuesday said that the Islamic Law of Inheritance regarding the distribution of property cannot be altered by the judiciary or jirgas.

During a hearing pertaining to the distribution of the property among the heirs, Justice Qazi Faez Isa said the law given by Islam for inheritance was final and no one, including courts, could change that. He said the decision of jirga in the said case was not greater than the divine religion.

He also said a seven-year-old kid was made witness to the jirga’s decision and his thumbprint was stamped on the property distribution documents, adding that such documents made a mockery of the law.

Justice Isa took exception to this remark and said that the region he was talking about “treated women as lesser human beings”. He said arguments such as “ground realities” have been used to impose martial laws in Pakistan, and for coercing judges into signing documents. “But, still we are asked to consider ‘ground realities’.”

According to the top judge, Saudi Arabian courts settle property cases in just one month, whereas in Pakistan, such cases take decades. “Islam has decided the inheritance laws 1,450 years ago,” the SC judge added.