According to details, the former president appealed the accountability court to stop charge frame process and annul the October 14 verdict. 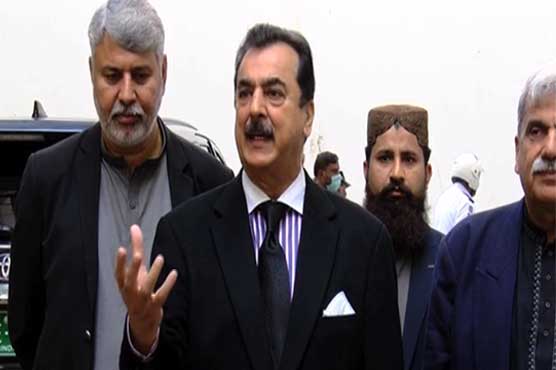 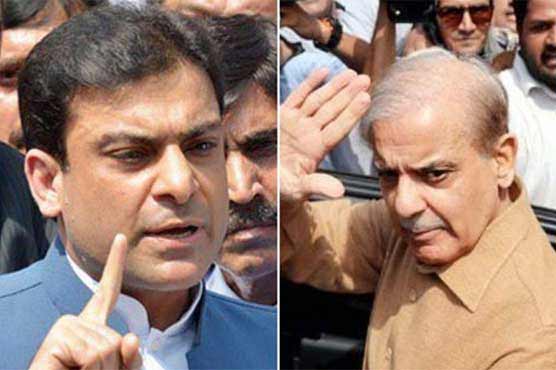 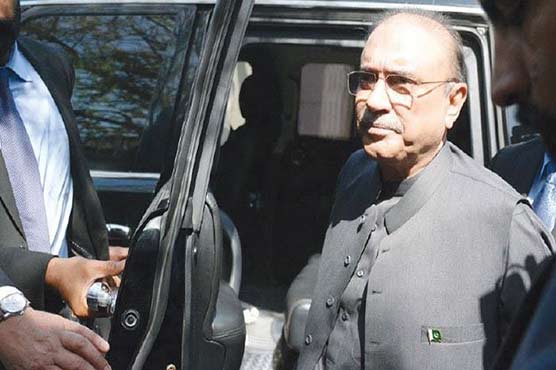 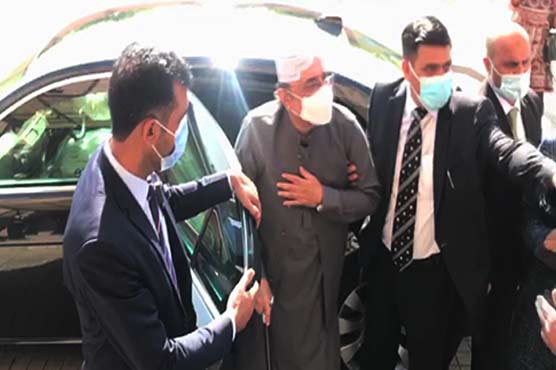