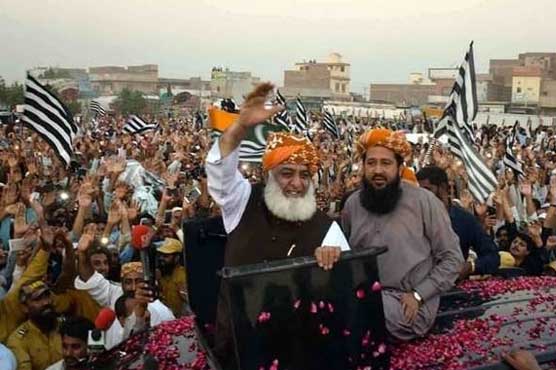 Speaking to the journalists after the meeting of PDM, Jamiat Ulema-e-Islam-F (JUI-F) chief Maulana Fazlur Rehman said that the nation was groaning under the mountain of inflation, adding that the PDM stand with the public shoulder to shoulder.

He said that the electronic voting machine (EVM) is another name of RTS and rejected the proposed amendment of electoral reforms. “Our demand is for general elections, there is no justification for local bodies’ elections. The government itself, as a result of fraud, has no right to amend.”

Maulana Fazlur Rehman further said that the new amendment ordinance has been rejected in today’s meeting, adding that NAB has always used it as political revenge against the opponents as well as no justice is expected from the NAB. 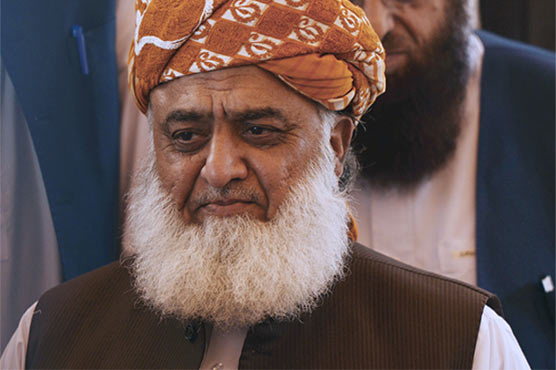 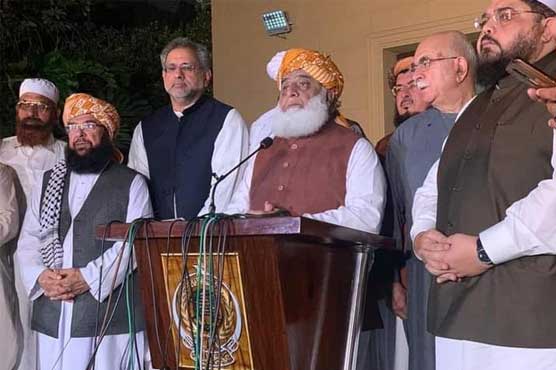 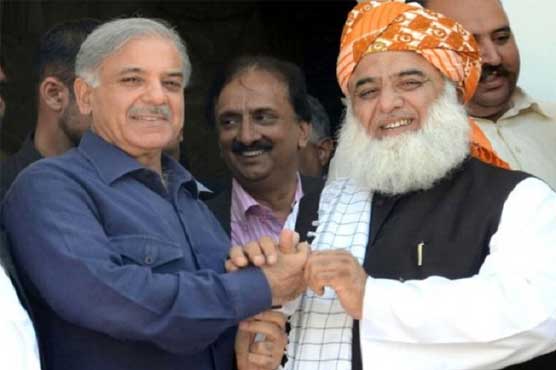 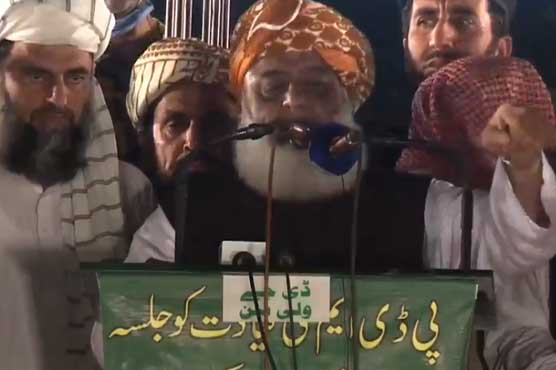