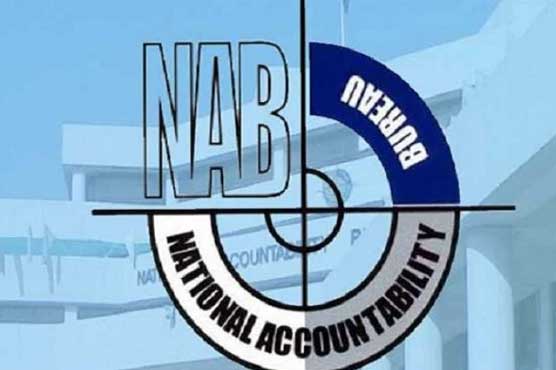 ISLAMABAD (Dunya News) – The government has decided to contact the opposition again on the issue of amending NAB rules.

According to the sources, the government has decided to contact the opposition on the issue of NAB Ordinance and has given the task to National Assembly Speaker Asad Qaiser to hold talks with the opposition.

The plaintiff, in his plea states that federal government promulgated the ordinance on October 8, 2021 and argued that reappointment of retired judges is against independence of judiciary.

The petition has prayed the court to nullify the October 8 ordinance.