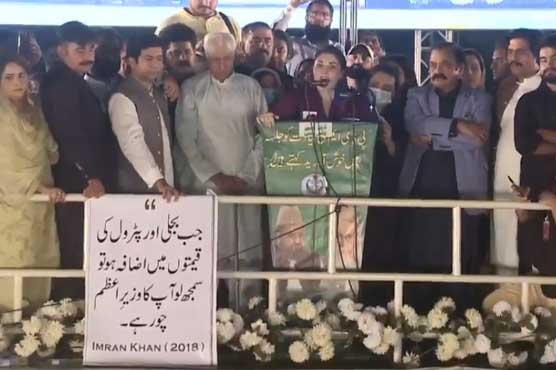 It is pertinent to mention here that the PDM has resumed the series of protests, the anti-government coalition held its first meeting in Faisalabad.

Addressing a rally of the Pakistan Democratic Movement (PDM) in Faisalabad’s Dhobi Ghat ground on Saturday, Maryam Nawaz said, "There is a big rally in Faisalabad today. I thank you. PML-N leader Rana Sanaullah faced a fake drug case, but even today he stands with the PML-N leader. Abid Sher Ali’s wife passed away and he could not reach Pakistan. Nawaz Sharif s lions did not bow down. Allah Almighty made Nawaz Sharif as successful and failed his opponents.”

“Imran Khan had said that when sugar and flour become expensive, then the prime minister should be considered as a thief. Former prime minister Nawaz Sharif s opponents had suffered exemplary defeat as she hit out at the PTI-led government for the hike in prices of utilities and petroleum products. Maryam said in Nawaz s tenure, sugar was Rs50 per kg, and now after three years, it had crossed Rs120 per kg while electricity prices had shot up from Rs10-11 per unit to Rs25 per unit as well as petrol prices jacked up Rs70 per litre to Rs138 per litre.”

“There was a man named Imran Khan, who used to say when flour becomes expensive, when sugar prices rise, when rates of electricity and petrol rise, know that your prime minister is a thief,” Maryam said, asking the crowd that so who is the thief now?

Maryam also criticised the government for the dengue outbreak, particularly in Punjab. "The entire world is facing coronavirus, but now because of their incompetence, people are dying of dengue. There is no one here like Shehbaz Sharif who used to visit hospitals,” she added.

The PML-N vice president also maintained that his ministers count the food quantity eating by the public and advised to the public should use eight grains instead of 10. “Today the electricity disappeared in the summer and gas vanished when the winter begin,” she added.

She also mentioned that Imran Khan has tried his best for sending 220 million people into the grave. The country is ruled by Corona first and now dengue, there is no one to spray dengue.

“Imran used to say that Nawaz Sharif is a thief. I call Faisalabad as a witness. Time has proved that no honest person like Sharif brothers came. The UK court also testified that the money laundering was not proved against the PML-N leader. Revenge was taken through the NAB. When it was his turn, he changed the NAB’s law. You cannot save yourself from accountability,” Maryam Nawaz said.

The PML-N vice president said that PTI has got first position in Pandora Papers. “It was said that Imran s name is not in the papers. Have you ever heard that the leader of thieves is honest,” she asked. 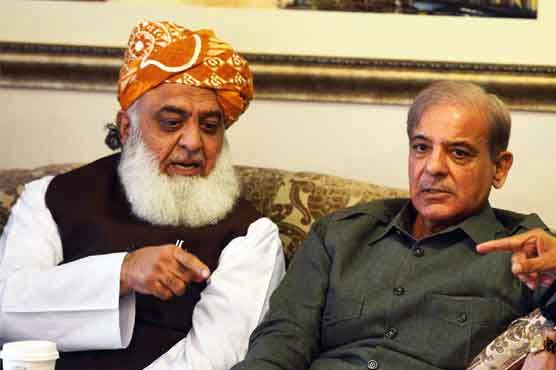 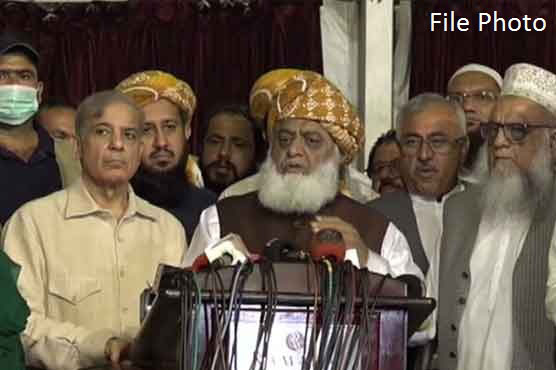 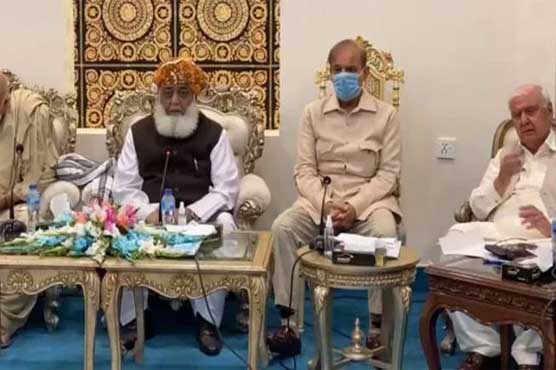 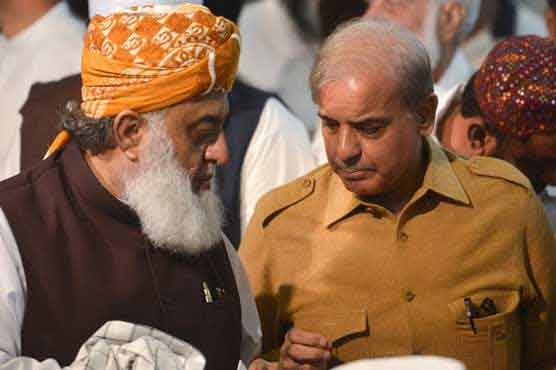